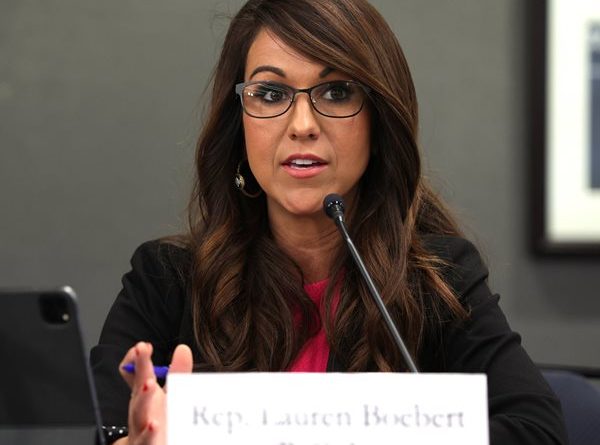 Rep. Lauren Boebert, R-Colo. quickly answered back against Democrats who blamed her and other “Make America Great Again” Republicans for the recent deadly shooting at a Colorado gay club (the Colorado Springs-based Club Q) before learning any information about the suspected shooter.

In an interview with One America News, Boebert discussed being targeted on social media whenever mass shootings occur in the United States.

“I have been accused of just about every mass shooting there has been since the left has learned of my name,” said Boebert, a vocal gun-rights advocate. “Whether it’s Uvalde [Texas], or the King Soopers shooting in Boulder, Colorado, or the Buffalo, New York,  shooting.

“I have been blamed for all of that,” added Boebert, who recently won her reelection bid in Colorado’s 3rd Congressional District.

Shortly after the Colorado shooting, three Democrats — Pelosi, state Rep. Brianna Titone, D-Colo., and U.S. Rep. Alexandria Ocasio-Cortez, D-N.Y. — attempted to blame Boebert and “anti-LGBTQ rhetoric” for the deadly incident, implying the shooting had been the work of a straight person who loathed the gay community.

Since then, however, there have been reports of the Colorado shooter suspect being “nonbinary” — not identifying as either a male or female.

In the Tuesday court filing by a public defender, a footnote described Anderson Lee Aldrich, 22, as a nonbinary person who uses they/them pronouns. The document also referred to Aldrich as “Mx. Aldrich.” “Mx.” is used as a gender-neutral title.

“All of this, it has to come to an end, this blame game.” She said the left is irked by her election win, “and so they’re trying to find something to go after me,” said Boebert, an America First politician who’s been endorsed by former President Donald Trump. 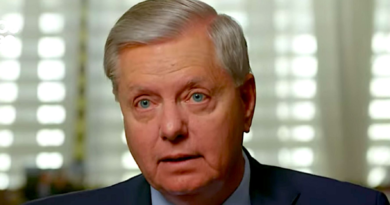 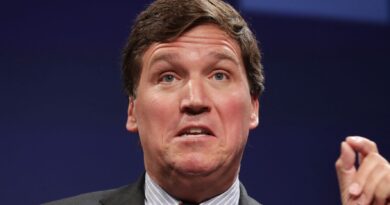