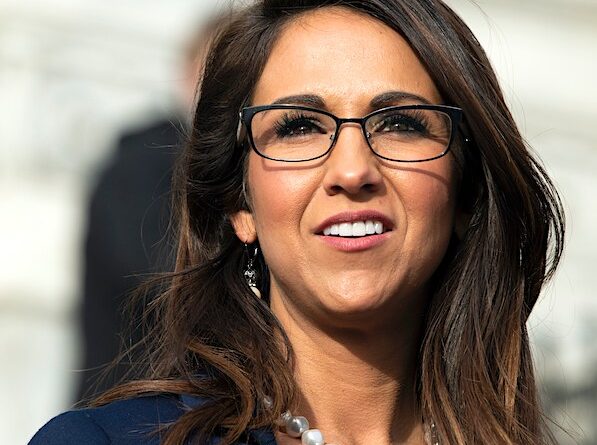 “This kind of stuff is terrifying,” Boebert told Fox News. “We in Congress have the power of the purse. It is our duty to shut down this department immediately. I’m calling on leadership in the Republican Party – Leader [Kevin] McCarthy, Whip [Steve] Scalise, and others — to join me in calling for this department to be shut down and defunded.”

Nina Jankowicz, the head of the new disinformation board, had in 2020, as the presidential race was coming to a close, tweeted out during a debate between former President Donald Trump and Biden that the Hunter Biden laptop story was a “Russian influence op,” the New York Post reported. But in 2022, The New York Times and The Washington Post confirmed the story was not fabricated.

“No tax dollars should go to where Biden can use the power of the federal government to silence truthful stories like Big Tech did with the Hunter Biden story,” Boebert added.

Boebert then compared the formation of the new board to the downward spiral of language seen in George Orwell’s book “1984.”

“Democrats took that [book] not as a warning, but as a guide,” she added.

Currently, Boebert is looking for members of Congress to co-sponsor the bill, which she expects to be introduced next week.

“This really is a department of propaganda,” the congresswoman said. “To say that the federal department has a say in what’s right and what’s wrong; what’s truth and what is not; this is a very dangerous place that we’ve come to.”

A copy of Boebert’s bill was obtained by Reclaim the Net. 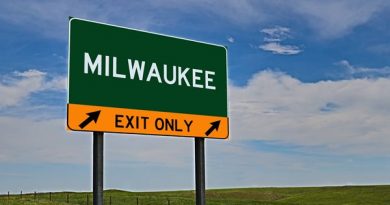 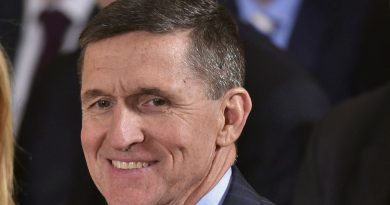 Michael Flynn Demands ‘One Religion Under God’ At Far-Right Rally 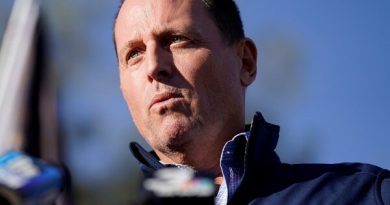 Ric Grenell to Newsmax: Administration Unprepared for China, Other Scenarios