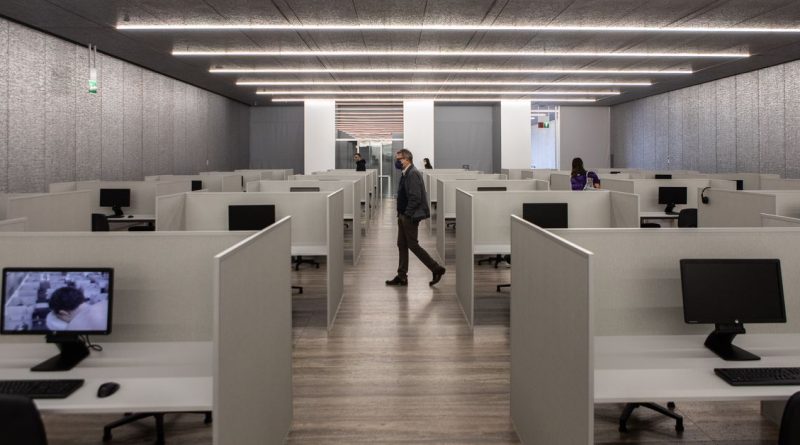 
People who work from home say they’re working, and numerous objective studies show that’s true. But many managers are still worried that they aren’t.

In a new study by Microsoft, nearly 90 percent of office workers reported being productive at work, and objective measures — increased hours worked, meetings taken, and amount and quality of work completed — prove them out. Meanwhile, 85 percent of bosses say hybrid work makes it hard to be confident that employees are being productive.

That uncertainty, coupled with a looming recession and many companies moving back to more time in the office, is prompting workers to increasingly show that they’re working — which is decidedly not the same as actually working. Rather, it’s what some have called “productivity theater.”

Productivity theater is when workers frequently update their status on Slack or toggle their mouse to make sure the status light in Microsoft Teams is green. They say hello and goodbye, and they drop into different channels throughout the day to chitchat. They check in with managers and just tell anyone what they’re working on. They even join meetings they don’t need to be in (and there are many more meetings) and answer emails late into the night.

On their own, these are small expenditures of time, and some of them are useful. En masse, they’re a dizzying waste of time. In addition to their regular working hours, office workers said they spend an average of 67 extra minutes online each day (5.5 hours a week) simply making sure they’re visibly working online, according to a recent survey from software companies Qatalog and GitLab. Workers everywhere are feeling burnt out by this behavior. In other words, fears about lost productivity could cause lost productivity.

Of course, this sort of productivity theater is as old as the office.

At the office, people used to come in early and stay late to signify a good work ethic. Or colleagues would gather at the coffee station to recount just how busy they were, regardless of how much work they were actually doing. George on Seinfeld would just act annoyed to make his boss think he was busy doing work when he was actually doing the crossword.

But with remote work and now the specter of bosses taking away remote work, the situation has gotten more exaggerated. Add to that company belt-tightening and headlines about quiet quitting — a poorly named term for when people refuse to overwork, but that managers interpret as working less than they should be — and you have a lot more performing going on these days.

“Getting my work done is not a problem,” said a Minnesota-based writer, who asked to remain anonymous so as not to jeopardize his job. “I just want receipts that I’m not quiet quitting.”

About a third of all workers said they feel more pressure now to be visible to leadership than they did a year ago, regardless of their work accomplishments, according to unpublished August data from experience management company Qualtrics.

Who’s driving all this productivity theater? Employees and employers, but mostly employers. Workers feel as though they’re paying for the privilege of working from home and don’t want to get axed in a coming recession. Bosses are signaling that they prefer in-office work — requiring it, overlooking some remote workers, and overburdening others — and they hold a lot of the strings.

“I would say a great deal of it has to do with — and this probably isn’t fit to print, but — shit rolls downhill,” Monica Parker, founder of human analytics company Hatch Analytics, said. “The reality is that the most senior people in organizations have had the freedom to work the way that they want, and many of them are older and simply don’t feel comfortable with this new paradigm, so there is this downward pressure.”

The Qatalog and GitLab survey report found that C-suite executives were working on their own schedule while not providing the same freedom to junior staff members, a behavior that signifies a disconnect between employer and employees’ work and personal lives.

“He gets to work in 15 minutes. I come from Jersey, and it takes me an hour and a half on a good day,” a mother who works as a vice president at a media company based in Manhattan said, referring to her boss. She asked to remain anonymous to keep from losing her job. She said her company is still expecting the same amount of productivity employees were able to eke out when they were trapped at home earlier in the pandemic, but is now requiring them to also come in two days a week. Starting next month, it’s three.

She wants to continue working from home most of the time in order to be able to care for her son, so she says she’s doing the equivalent of two people’s jobs. She’s also signaling that she’s working by answering emails right away, even late at night. “There are no more boundaries,” she said.

The tension is less at companies where a majority or all of the employees are remote, but there’s still plenty of performance going on. Kassian Wren, a programmer at web framework company Gatsby, said things are much better at their current job since it’s fully remote.

“I’ve always had to like show up to prove my illness and disability aren’t taking away from my work,” they said. “It’s just even more so remotely.”

At a previous job, Wren spent up to 30 percent of their working hours “performing” work, while also getting their actual work done.

“I call it performative because it usually takes extra time away from the work that I was actually doing to write all these reports to people about what I was doing,” Wren said.

It’s widely understood that remote work doesn’t sap productivity. What’s more open to discussion is whether people are particularly collaborative or creative from home — or whether they’re doing too much work to be either. Creating an environment where workers spend extra time showing that they’re working is not helping anything.

Our goal this month

Now is not the time for paywalls. Now is the time to point out what’s hidden in plain sight (for instance, the hundreds of election deniers on ballots across the country), clearly explain the answers to voters’ questions, and give people the tools they need to be active participants in America’s democracy. Reader gifts help keep our well-sourced, research-driven explanatory journalism free for everyone. By the end of September, we’re aiming to add 5,000 new financial contributors to our community of Vox supporters. Will you help us reach our goal by making a gift today? 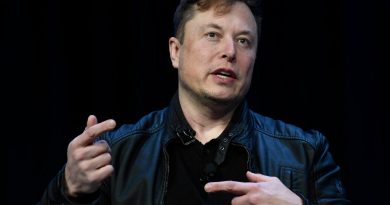 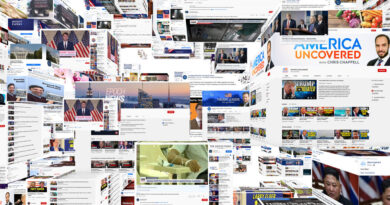 How The Epoch Times Created a Giant Influence Machine 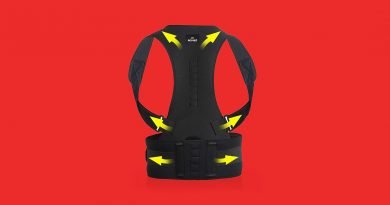