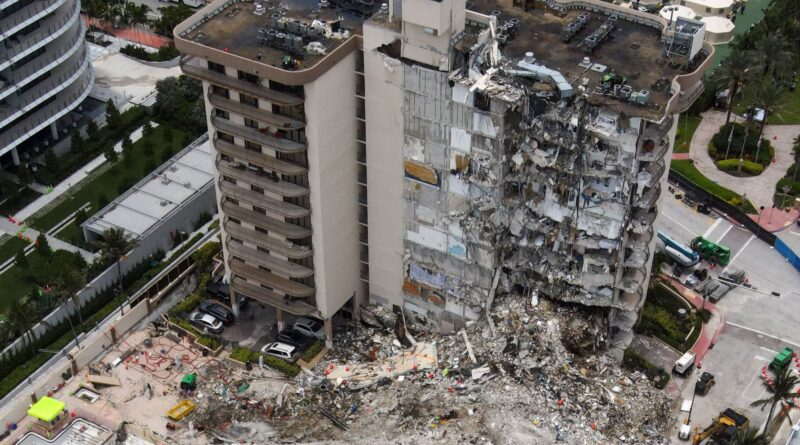 SURFSIDE, Fla. (AP) — Miami-Dade Mayor Daniella Levine Cava said Saturday two more bodies were found in the rubble of a collapsed condo building, bringing the number of confirmed dead to 24. The number of people who remain unaccounted for in the collapse was 124.

A top Miami-Dade fire official, meanwhile, told family members of people missing in the rubble that demolition workers planned to bring down the remainder of the building on Sunday.

Worries have intensified over the past week that the damaged structure could come tumbling down on its own, endangering the crews below and complicating the search for victims.

Fire Rescue Assistant Fire Chief Raide Jadallah told family members during a morning briefing that the building would be brought down “as soon as possible. First thing tomorrow.”

But he cautioned that there “may be some hiccups.” A follow-up meeting will be held in the afternoon to finalize details of the demolition, which could be a precarious operation as experts enter the building to bore into the structure to install explosives.

Concerns that the still-standing portion could tumble have curtailed the search in areas close to that section, and shifts detected by monitors early Thursday prompted a 15-hour suspension of the entire search until engineers determined the site was safe to restart.

Jadallah said the remnants of the demolished building would be removed immediately after with the intent of giving rescuers access for the first time to parts of the garage area that is a focus of the search. Such access could give officials a clearer picture of the voids that might exist in the rubble and could possibly harbor survivors.

No one has been rescued since the first hours after the June 24 collapse. The approach of Hurricane Elsa from the Caribbean Sea also raises concerns that strong winds possible in South Florida by late Sunday or early Monday could further destabilize the standing portion of the towers.

The confirmed death toll from the collapse of the condominium building on June 24 stood at 22 early Saturday. Officials reduced the number of missing from 145 to 126 after duplicate names were eliminated and some residents reported missing turned up safe.

The demolition of the building would temporarily suspend search operations, but officials hope not for long. Some families asked to be able to return to the building to retrieve personal belongings, but will not be allowed to do so.

Gov. Ron DeSantis, during a press briefing Saturday, underscored the necessity of bringing the structure down in a controlled manner ahead of the arrival of the storm.

“We have a building here in Surfside that is tottering, it is structurally unsound,” the governor said. “If the building is taken down this will protect our search and rescue teams.”

He also declared a state of emergency ahead of the storm’s expected arrival early next week. 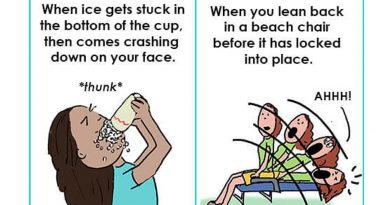 24 Awkward Moment Comics That Will Make You Say, ‘I’ve Been There’ 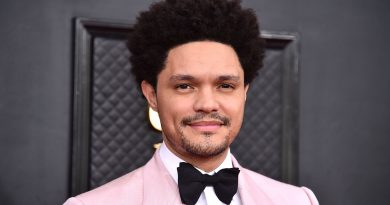 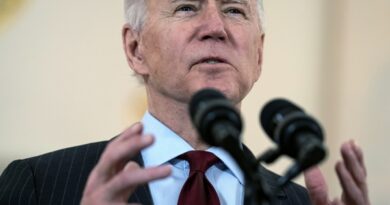 U.S. Economic Rebound Proves More a Grind Than a Boom