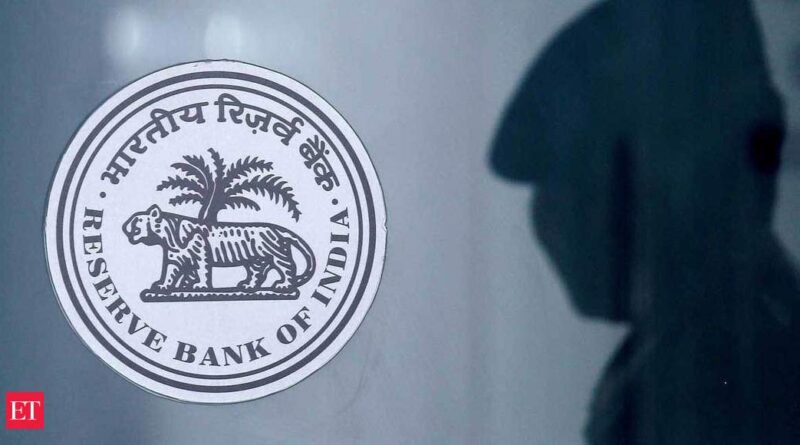 Leading economists and analysts are of the view that both the policy stance as well as tone of the central bank clearly “signal normalisation of policy stance” even though the governor remains vocal on prioritising growth over inflation. Terming the RBI‘s policy stance as ‘between Scylla and Charybdis’, (SBI) Chief Economist Soumya Kanti Ghosh said while the interest rate decision was unanimous, “the voting on the accommodative stance had a dissent.”

He also has issues with the inflation forecast and the seeming bid to look at it as being ‘transitory’, as the Western central banks are doing now.

Though the RBI has retained the policy rate at a record low of 4 per cent for the seventh time and has maintained the accommodative stance, the Monetary Policy Committee (MPC) vote on continuing with the policy stance had a dissenting voice, while all voted for the rate status quo, Sabanvis pointed out.

“Even though there is no mention of normalization of policy support, as the vote on the monetary policy stance was not unanimous it signals that the accommodative policy stance may not prevail for too long,” he said.

Jain, however, said the real tightening will begin only from the June 2022 quarter to ensure the economic recovery is secured, even if inflation overshoots the 4 per cent target in the interim.

While policy normalisation is likely to begin in late FY22, the move towards liquidity surplus recalibration, as we have been expecting, has already begun. But a rate hike is likely in H2 of FY23, she added.

“Of greater concern is the inflation projection that has been substantially revised upwards at 5.7 per cent for FY22 from 5.1 per cent in June.

“Even though the RBI has clearly emphasized the inflation trajectory in upward direction to be transitory, we believe inflation management could pose a serious challenge when the elevated fuel price pass through starts to occur and thus inflation shock is unlikely to be transitory even by definition,” Ghosh said.

He pointed out that most major central banks like Fed and ECB have taken recourse to the word ‘transitory’.

Dharmakirti Joshi of Crisil also expressed concerns over inflation as prices are going up in spite of weak demand and companies have already begun passing on rising input costs to consumers to protect margins.

The MPC will have to keep its eyes peeled on prices in the coming quarters, he said.

Sunil Kumar Sinha of India Ratings said the higher inflation projections indicate that inflationary pressures are not likely to ease anytime soon despite revival of the southwest monsoon and pick-up in kharif sowing.

This also indicates that anchoring the inflationary expectations at about 4 per cent, which was the case before the pandemic, is not on the table right now.

Until the new 10-year benchmark is routinely included in liquidity operations, which may be unlikely until its issuance attains a reasonable volume, we expect its yield to continue to inch up to as much as 6.35 per cent, she added. 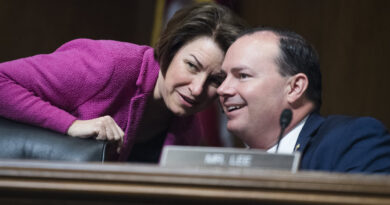 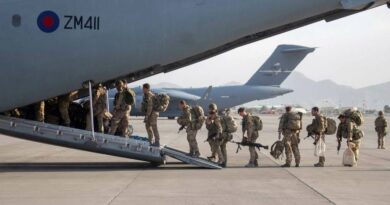 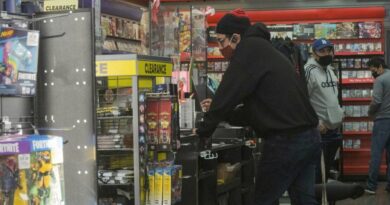