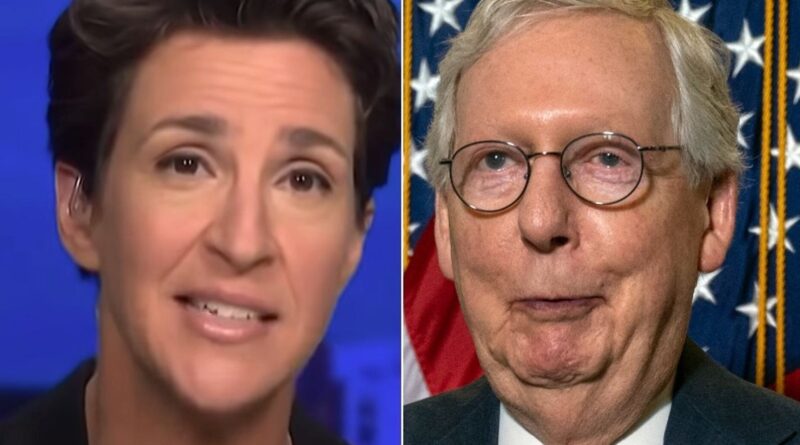 Maddow recalled how in 2018 the then-Senate majority leader empowered Senate Republicans “to use the majority they fought so hard for” by cutting their August-long break to one week.

“Why don’t Democrats do that this year?” Maddow asked.

“They would give themselves more power and more options,” she continued, “by giving themselves more time at work to do stuff while they have this precious majority that history says that they are likely to lose in the next election and conceivably they could even lose before then.” 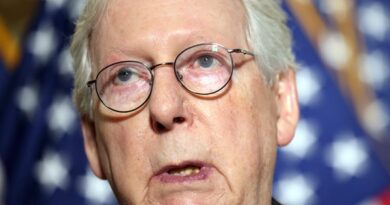 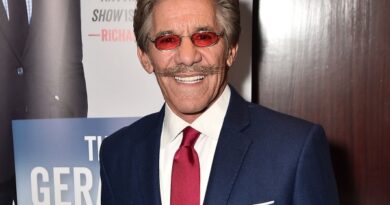 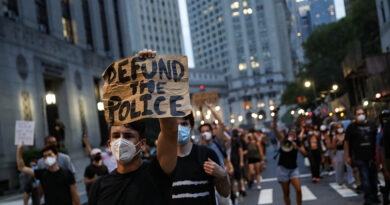 ‘A conversation that needs to happen’: Democrats agonize over ‘defund the police’ fallout