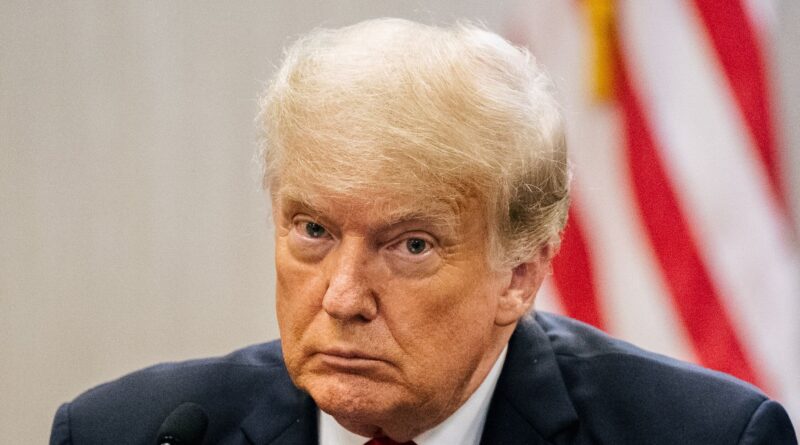 Lawyers for a global activist organization are keeping up their pressure for a “McMafia” law order in Scotland to force former President Donald Trump to reveal the sources for his all-cash purchases and development of his two Scottish golf resorts.

The lawyers are citing an ongoing investigation and recent charges against the Trump Organization by New York prosecutors as part of a new push to probe Trump’s clubs in Aberdeenshire and Ayrshire.

“It’s evident from the matters set out in the petition that there are real and substantial concerns about financial arrangements of the Trump Organization, of which Mr. Trump is the sole or principal owner,” Kay Springham, a lawyer for the U.S.-based nonprofit Avaaz, argued last week in a virtual hearing before Scotland’s highest civil court, The Scotsman reported.

Springham then highlighted the charges filed in Manhattan last month against the Trump Organization and its chief financial officer Allen Weisselberg. Prosecutors alleged a 15-year tax scheme to defraud the city, state and federal government by concealing the salaries of top company executives. A grand jury indictment said Weisselberg had hidden more than $1.7 million of his own income. The company and Weisselberg pleaded not guilty on all charges.

The charges are widely believed to be the first of others likely to be filed against the company and officers.

Avaaz initially filed a petition in May to pursue an “Unexplained Wealth Order” against Trump’s businesses under the so-called “McMafia law,” passed in 2018 to investigate financial crimes such as money-laundering often carried out by the mob.

Springham is seeking an extension to a three-month time limit to bring a full case before the court, arguing for the order after the Scottish Parliament voted in February against a Green Party motion to force Trump to reveal the sources of his cash.

Judge Lord Sandison said that as far as the issues raised by the petition were concerned, they passed the test set out by the law, so he was convinced “there is enough to have a sensible argument” about the matters set out in the petition, The Scotsman reported. But he must still rule on extending the deadline to present the full case.

Trump triggered suspicions when he purchased land in Aberdeenshire in 2006 and then the Turnberry resort in 2014 in all-cash transactions﻿ at a time when he was seriously strapped for cash and couldn’t find banks willing to lend him money.

Trump’s Scottish resorts have yet to turn a declared profit — despite the millions of dollars he has pumped into them. The resorts, according to the Trump Organization, lost about $75 million in eight years through 2019.

They haven’t pay a cent in taxes to the Scottish government. In fact, Trump’s resorts collected some $800,000 in COVID-19 subsidies from British taxpayers.

Trump bought more than 1,000 acres in Aberdeenshire in 2006 for more than $10 million. He spent at least $60 million more building a course, hotel and cottages, according to company filings. The Trump Organization has said in statements and filings that it has spent a total of more than $140 million on the complex, noted Reuters.

Tracking money in the former president’s Scottish resorts is difficult because Trump is the creditor for his own businesses, which means payment for many of the resorts’ costs flow right back to the Trump Organization.

That circular flow of money within the Trump network provides an opportunity for money laundering, The New Yorker business writer Adam Davidson has suggested. He called the resorts “money disappearing” operations.

Trump “owns the asset, lends the money, owes the money, is owed the money,” Davidson explained. “Every year, Trump lends millions to himself, spends all that money on something, and claims the asset is worth all the money he spent.” 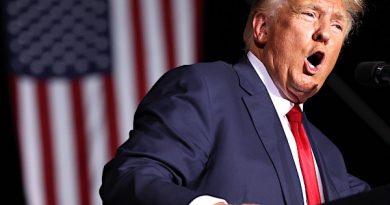 Trump: ‘Corrupt’ AG James Only Trying to ‘Recklessly Injure’ Me 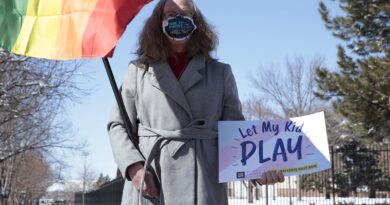 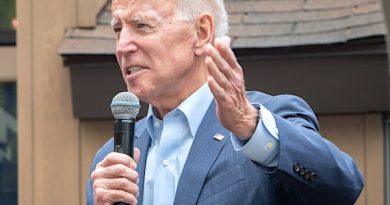 Charlamagne Tha God: ‘Sad’ If All Democrats Have Is Biden in ’24