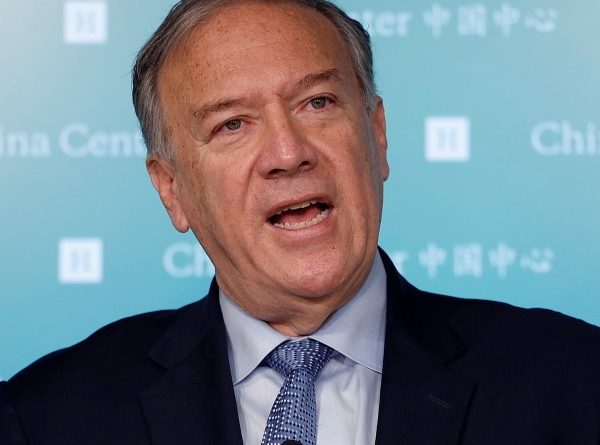 Hanan Elatr, widow of the late journalist Jamal Khashoggi, called out former Secretary of State Mike Pompeo for characterizing the response to his death as “faux outrage.”

Elatr made the comments in an interview with NBC News from Monday, sounding off on Pompeo’s suggestion in his latest book “Never Give an Inch: Fighting for the America I Love” that Khashoggi was a terrorist sympathizer.

“He didn’t deserve to die, but we need to be clear about who he was — and too many in the media were not,” Pompeo wrote, adding that “as even The New York Times reported, Khashoggi was cozy with the terrorist-supporting Muslim Brotherhood.”

Pompeo also described the journalist’s murder at the hands of Saudi Arabian authorities as ugly, but unsurprising.

He penned: “I’d seen enough of the Middle East to know that this kind of ruthlessness was all too routine in that part of the world.”

Elatr responded by insisting her husband was not “part of the Muslim Brotherhood.” Instead, she argued he was closer with the organization in his youth, and grew to condemn their actions in some countries and support them in others.

It comes in the backdrop of Khashoggi’s 2018 death at a Saudi Embassy in Istanbul, Turkey, which United States intelligence later determined to have been ordered directly by Saudi government officials.

“We base this assessment on the Crown Prince’s control of decision-making in the Kingdom since 2017, the direct involvement of a key adviser and members of Muhammad bin Salman’s protective detail in the operation, and the Crown Prince’s support for using violent measures to silence dissidents abroad, including Khashoggi,” the report read.

Meanwhile, Pompeo has confirmed that he will announce his decision this spring on whether to seek the Republican presidential nomination in 2024, The Hill noted.

Pompeo served as director of the Central Intelligence Agency in the Trump administration for a little over a year before his promotion to secretary of state in April 2018.

Before that, Pompeo served as a U.S. representative from Kansas. 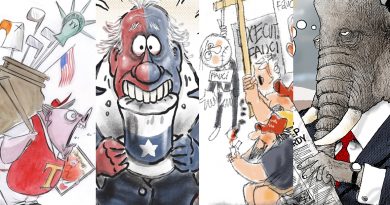 The nation’s cartoonists on the week in politics- POLITICO 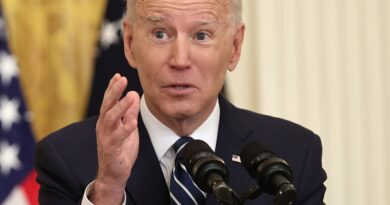 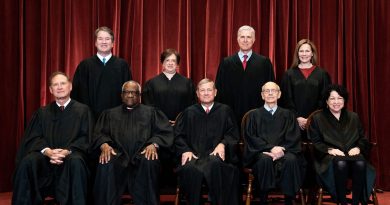