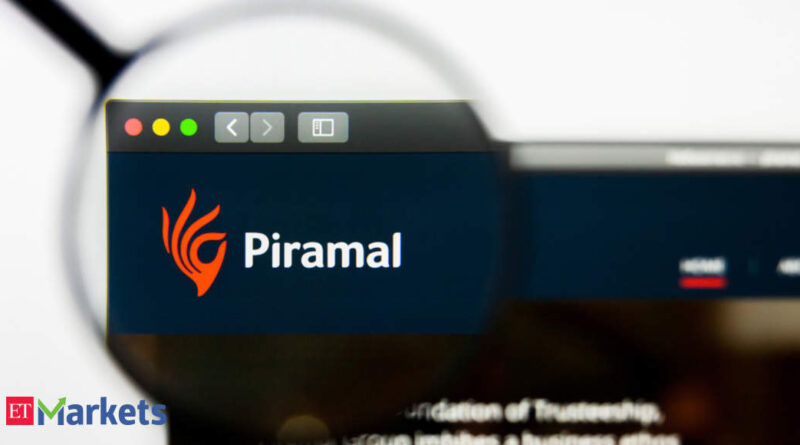 MUMBAI: Piramal Capital and Housing Finance (PCHL), which is set to own in a competitive bankruptcy takeover, is strengthening its asset liability management in the run-up to running a retail-focused home financier. It has reduced the share of short-term borrowings via commercial papers/other bank credit.

“We are now focusing on long-term borrowing as we are aiming for future mortgage lending growth,” said Rajesh Laddha, Executive Director and group CFO at Piramal Enterprises. “We will continue to raise more long-term debt in the next fiscal year depending on requirements. We diligently cut CP exposures in the past two years, plugging asset liability mismatches.”

In absolute terms, PCHL has about Rs 800-1,000 crore short-term borrowing through commercial papers versus Rs 18,000-20,000 crore eight quarters ago. During the period, it raised long term funds via bonds for about Rs 30,000 crore.

“We are paving our way for normal growth in mortgage lending only as the country has a huge potential in it,” said the group CFO.

“We are now comfortable as far as liquidity and ALM is concerned.”

PCHFL, a wholly owned subsidiary of Piramal Enterprises, sold bonds in two tranches earlier in the month, mopping up Rs 4,050 crore. State Bank of India and Union Bank of India, among others, reportedly bought those papers. Individual banks could not be immediately contacted for comments.

Those were five-year non-convertible debentures (NCDs), rated AA by Care Ratings. They offered over 9 percent rate.

PCHL has a loan book of about Rs 45,000 crore (December quarter), of which nearly 90 percent are wholesale loans given to developers or institutions. It aims to down-sell in the March quarter by about a few thousands of crores.

“We want to emerge as a retail franchise. With the DHFL acquisition, we will put more dedicated focus into it,” said Laddha.

NCLT’s Mumbai chapter has resumed hearing the resolution plan submitted by DHFL lenders, which decided to sell the indebted home financier to Piramal group. Once the court gives green signal, PCHL will be merged into DHFL, with the new entity becoming a new subsidiary of Piramal Enterprises.

“The proposed merger will change the proportion of the wholesale loan book, which will become equal between retail and wholesale loans,” he said. 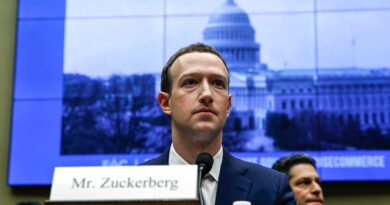 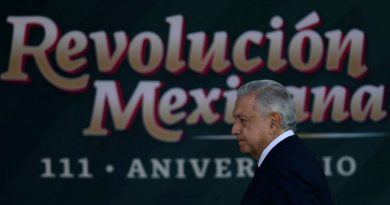 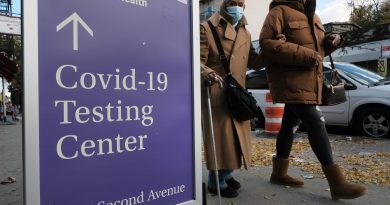