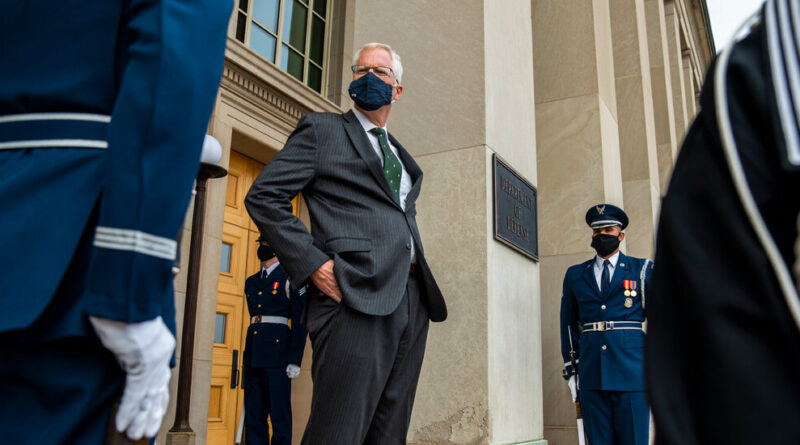 
The Shabab have in recent months issued specific new threats against Americans in East Africa — and even in the United States. Earlier this month, a veteran C.I.A. paramilitary officer was killed in combat in Somalia. After a hiatus this year, Shabab fighters have increased a campaign of car bombings in Somalia, American counterterrorism and intelligence officials said.

Security inside Somalia is increasingly fraught despite a concerted campaign of American drone strikes and U.S.-backed ground raids against Shabab fighters over the past two years, according to a report issued on Wednesday by the inspectors general of the Defense and State Departments and the U.S. Agency for International Development.

“Despite many years of sustained Somali, U.S. and international counterterrorism pressure, the terrorist threat in East Africa is not degraded,” the assessment concluded. “Shabab retains freedom of movement in many parts of southern Somalia and has demonstrated an ability and intent to attack outside of the country, including targeting U.S. interests.”

Several ominous signs indicate that the Shabab is seeking to expand its lethal operations well beyond a home base and attack Americans wherever it can — threats that have prompted 46 American drone strikes so far this year to try to snuff out the plotters. Last year, there were 63 drone strikes, almost all against Shabab militants, with a few against a branch of the Islamic State.

In recent years, the Shabab, which American intelligence analysts estimate have 5,000 to 10,000 fighters, has lost many of the cities and villages it once controlled. Despite a record number of American drone strikes, the group has morphed into a nimbler and deadlier organization, carrying out large-scale attacks against civilian and military targets across Somalia and in neighboring countries.

“Overall, drawing down U.S. troops will offer a boost to the Shabab, improving its already advantageous position in the conflict, while weakening the government’s ability to counter the group or improve its capacity to do so,” said Tricia Bacon, a Somalia specialist at American University in Washington and a former State Department counterterrorism analyst.

Even some of Mr. Trump’s staunchest Republican allies in Congress have warned against deep troop cuts in Somalia. 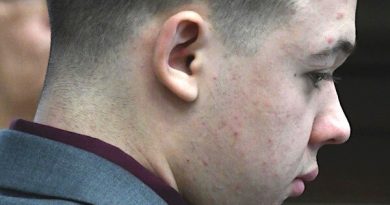 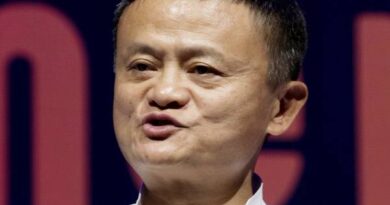 Warning: contains spoilers. Honestly, this update is too sad to handle.  After lots of sexual frustration, season three of Netflix‘s