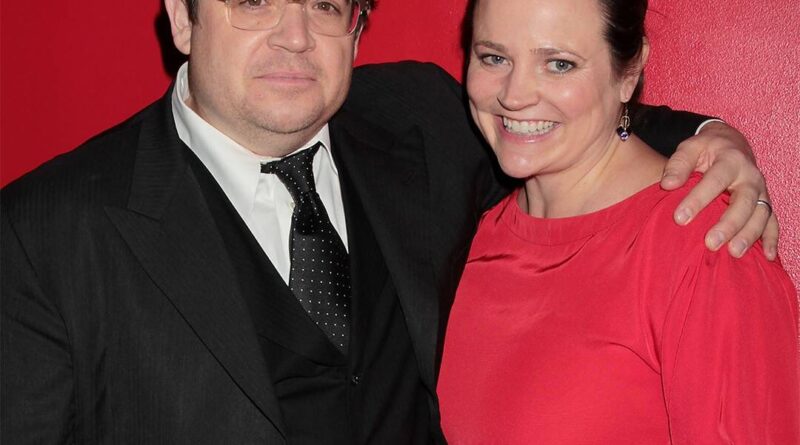 
Patton Oswalt penned an emotional tribute to his late wife, author Michelle McNamara, five years after her death in 2016.

The United States of Tara star, who married actress Meredith Salenger in 2017, shared two photos of Michelle to Instagram, along with a caption about what the anniversary of her death means to him and his 12-year-old daughter, Alice.

“Of course I thought of her today,” Patton began. “And I also thought of Alice, and how the loss shaped her and continues to shape her. And how Meredith swooped into our lonely, broken lives and helped put the pieces back together, stronger and sleeker than they were before. This dark day gets a little less dark every year when I see how Alice — a living piece of Michelle safe in the hands of Meredith — keeps walking in light. I’m there to catch the shadows that at try to creep in at the edges, or from behind. I’m good at spotting them, and then Alice helps me laugh them away. And what’s left is this beautiful, living memory.” 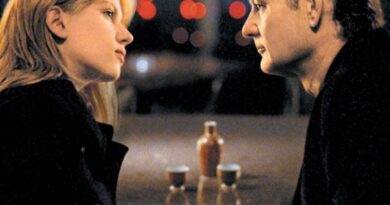 Terry Bradshaw Loses and Wins on The Bradshaw Bunch 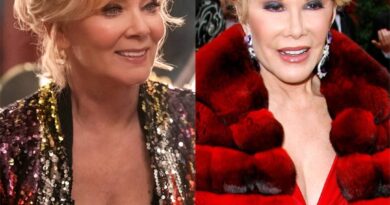