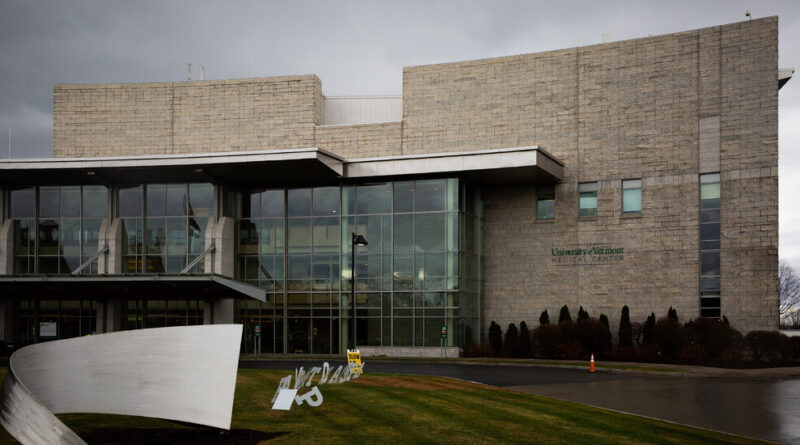 
Others reported ransom demands “in eight figures, which is just not something that regional health care systems can do,” said Allan Liska, an analyst with Recorded Future, a cybersecurity firm. These unusual demands, combined with the coordination of the attacks, make “it seem that it was meant to be a disruptive attack” rather than a profit-seeking one, he said.

Mr. Holden said many of the health systems opted to negotiate with their extortionists, even as ransoms jump into the millions.

“A great number of victims are dealing with these attacks on their own,” he said.

The view from inside

In Vermont, the damage radiated out through a sprawling network, hitting especially hard in the cancer center.

“My really good friends are I.C.U. nurses, and they’re like, no big deal, all we have to do is paper charting,” Ms. Cargill, the charge nurse, said. But the cancer center was badly set back for weeks, able to serve only about one in four of its normal chemotherapy patients.

Ms. Cargill spent the rest of the day turning away patients, an experience she cannot relate without beginning to cry, nearly a month later.

“To look someone in the eye, and tell them they cannot have their life-extending or lifesaving treatment, it was horrible, and totally heart-wrenching,” she said. The very first person she turned away, a young woman, burst into tears.

“She said, ‘I have to get chemo, I am the mother of two young kids,’” Ms. Cargill said. “She was so fearful, and the fear was tangible.” 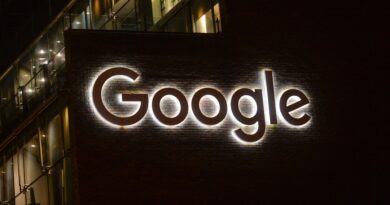 A Second AI Researcher Says She Was Fired by Google 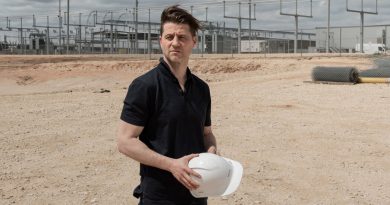 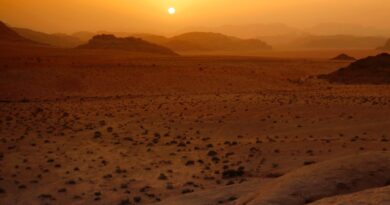 Scientists Discover Water Vapors Rising From Mars, Suggesting Planet May Have Been Habitable