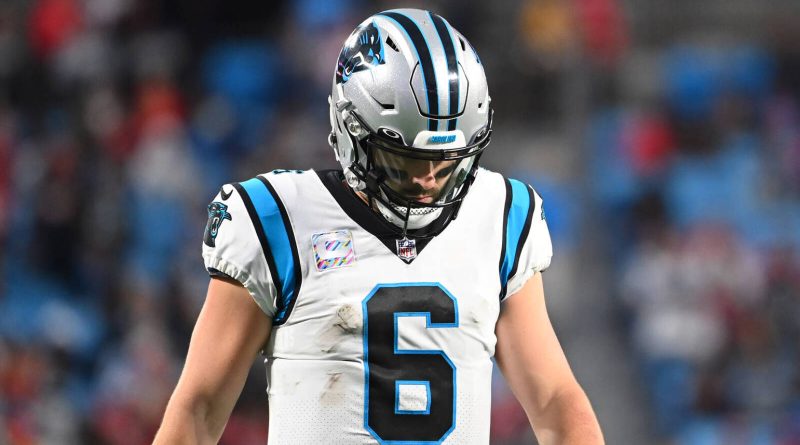 
The Carolina Panthers are benching quarterback Baker Mayfield in favor of Sam Darnold with more than just Week 12 in mind.

It was mentioned earlier this month that the 2024 conditional draft pick Carolina sent to the Cleveland Browns to land Mayfield in July would go from a fourth- to a fifth-round selection if the 27-year-old doesn’t play at least 70% of the Panthers’ snaps this season. ESPN’s David Newton noted Tuesday that Mayfield has played approximately 58% of the snaps as he shifts to the QB2 spot on the depth chart ahead of this Sunday’s clash between the 3-7 Denver Broncos and 3-8 Panthers.

It’s possible Mayfield won’t play for Carolina again, and Mike Kaye of the Charlotte Observer pointed out that the signal-caller likely would need to feature in five-and-a-half of the team’s six remaining games to hit the 70% mark. The Panthers enter their bye week following the Denver game.

Mayfield defeated Darnold in an open competition to win the Carolina starting job this past summer but failed to impress with his on-field performances before he was temporarily sidelined with an ankle injury. Most recently, the first pick of the 2018 draft threw a pair of interceptions in this past Sunday’s 13-3 loss at the Baltimore Ravens.

According to ESPN stats, Mayfield is 32nd among qualified quarterbacks with a 74.4 passer rating, last with a 17.8 total QBR and 33rd with a 57.8% completion percentage this season. He’s gone 1-5 as a starter and has matched six touchdown passes with six interceptions in seven total games.

Mayfield is in the last year of his rookie contract and seemingly has no future with the Panthers. 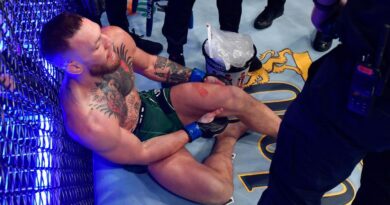 UFC 264 – It was Dustin Poirier’s night, but don’t expect Conor McGregor to fade away 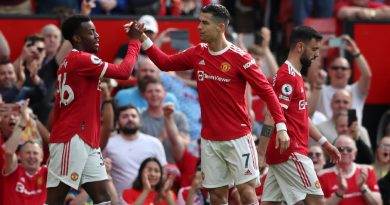 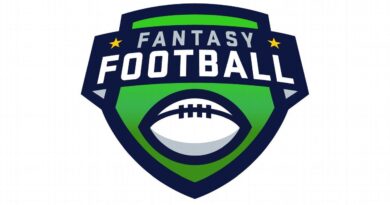