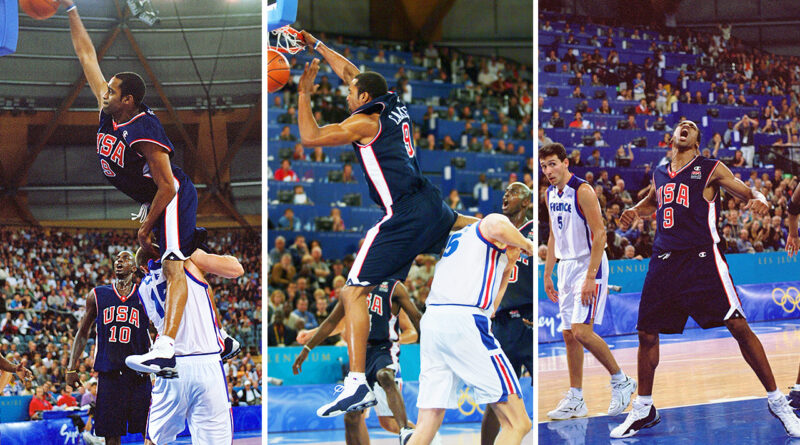 
On this day 20 years ago, Half Man, Half Amazing lived up to the billing… again.

A little more than six months after Vince Carter put himself, and the Toronto Raptors, on the basketball map with a legendary win in the 2000 Slam Dunk Contest, Vinsanity etched his name in history once more with one of the most outrageous dunks of our lifetime.

And he did it on the biggest stage in all of sport.

On Sept. 25, 2000, during a preliminary round game between the United States and France at the Summer Olympics in Sydney, Australia, the then-23-year-old Carter turned what was shaping up to be a routine win for the U.S. into a game that will never be forgotten.

Less than five minutes into the second half with his country leading by 15, Carter intercepted an errant French pass just beyond the three-point line. With seven-foot-two centre Frédéric Weis the only thing standing between him and the basket, Carter took two dribbles and leapt the massive Frenchman in a single bound, finishing with a thunderous slam and demonstrative celebration that immediately became part of basketball lore.

The dunk, which Carter told ESPN in a 2015 oral history he’s never been able to replicate despite multiple attempts, is the pièce de résistance of a basketball career that spanned more than two decades and still drops jaws 20 years later. 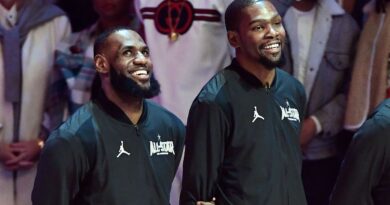 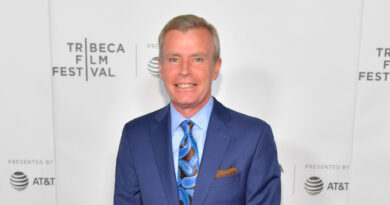 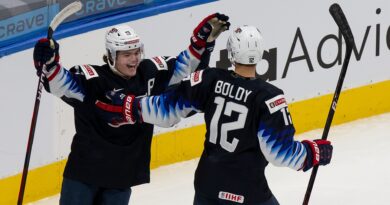