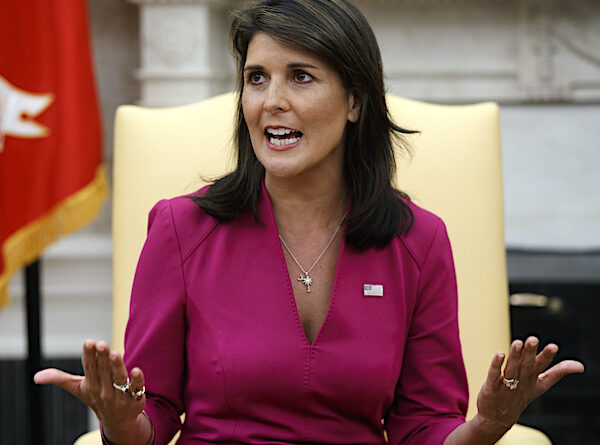 Former U.S. Ambassador to the United Nations Nikki Haley took to Twitter on Monday to warn people Democrats are embracing socialism in a “terrifying trend.”

“2020 was the year socialism went mainstream. The dangerous ideology, which has failed everywhere it has been tried & ruined countless lives, is on its way to becoming the default economic policy of the Democratic Party. This terrifying trend threatens the future of every American”

Haley followed with a post that accused the left of believing “government knows best.”

“If the past year has taught us anything, it’s that when govt dictates how the economy is run, Americans suffer,” Haley wrote.

“With the Biden admin set to take power, now is the time to renew the fight for capitalism.”

“With the Biden administration set to take power, now is the time to renew the fight for capitalism and opportunity for all – and against socialism and its suffering,” Haley wrote on the Stand for America website, which she started.

“Now is the time to rally our fellow citizens to ensure that every American can achieve their dreams and bring our country and people to new heights of achievement. The only way socialism wins is if we don’t show up. So let’s show up, stand up, and speak out, for the sake of America’s future.”

Haley’s post on Stand for America linked to a New York Post article featuring polling results that showed socialism was not actually popular among Americans and faced considerable opposition from the country.

Seventy-five percent of Americans said they preferred free-market capitalism over socialism, according to the poll by Rasmussen and the Heartland Institute. 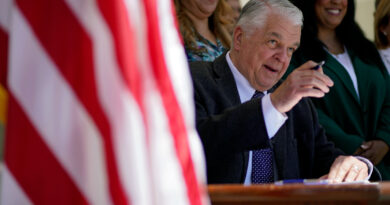 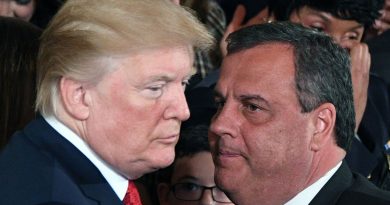 Chris Christie Gives Trump And Republicans A Blunt Warning About 2024 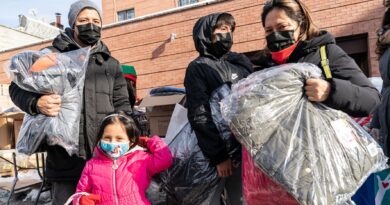 Everything You Need To Know About The Child Tax Credit