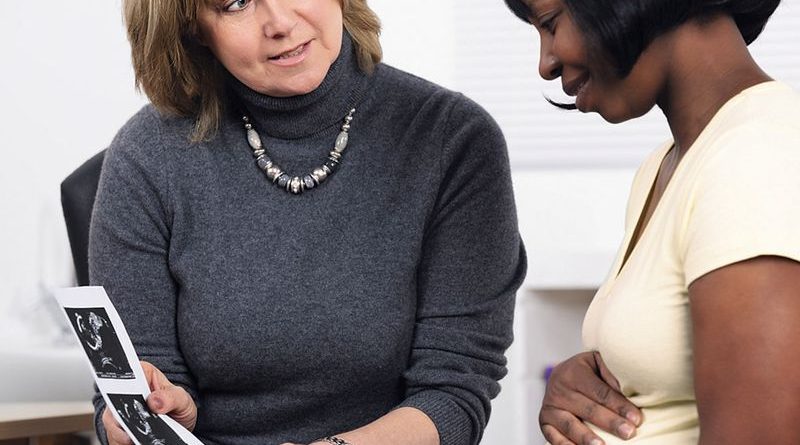 
SACRAMENTO, Calif. — Black women in California are more likely to die within a year of pregnancy than women of other races, prompting a wave of policy changes this year in the nation’s most populous state that culminated on Monday with Califronia Gov. Gavin Newsom signing a new law aimed at reducing the disparity.

The law, among other things, creates a new committee within the Department of Public Health to review maternal deaths throughout the state by interviewing family members and doctors while exploring records and other reports.

The law is the the last piece of what’s been nicknamed the “Momnibus” bill — a reference to the legislative term “omnibus” that generally means one bill that combines multiple pieces of legislation on a number of topics.

Most of the “Momnibus” changes this year happened in the state budget, which Newsom signed into law over the summer.

Not a Modern Healthcare subscriber? Sign up today for just $1.

California now will give lower-income women health insurance for up to one year after pregnancy instead of for two months. The state’s Medicaid program, a government-funded health insurance plan for the poor, will also now pay for doulas — trained professionals who support mothers before, during and after childbirth.

And the state is spending $35 million to help pay for programs that give low-income pregnant women monthly cash payments with no restrictions on how they can spend it.

“We’ve been nibbling at the edges, we’ve been focused on this issue for three years that I’ve had the privilege of being governor,” Newsom said Monday during a virtual bill-signing ceremony. “But this year I feel like we’ve done something that will break through.”

“We hope California today is an example for states across the nation to take up similar legislation because, literally, lives depend on it,” said Mashariki Kudumu, director of maternal and infant health initiatives for the March of Dimes, Greater Los Angeles.

Black women were six times more likely to die within a year of pregnancy than white women from 2014 to 2016 and had a higher rate of death than Black women nationally from 2014 to 2017, the most recent time frame for which data is available.

Nourbese Flint, executive director for the Black Women for Wellness Action Project, participated in the law signing ceremony along with her 7-week-old baby. She said California’s policy changes this year “redefine what is possible for birthing people.”

“Although black women are magical, our magic is not enough. It shouldn’t be asked to solve this crisis,” she said. “At the core of this bill signing here today, it tackles for hundreds of thousands of people both the freedom to have a child and an ability to raise your family.”

She said all mothers “deserve to feel safe and cared for, just like I did,” but lamented the higher death rate among Black women and their children.

“These are preventable deaths, but these deaths and racial gaps in mortality rates didn’t happen in a vacuum. They are the legacy, as we all know, of systemic racism and inequality,” she said. “We as a state have a moral imperative to root out these problems from the ground up.” 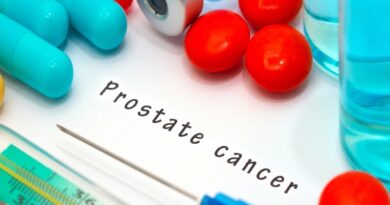 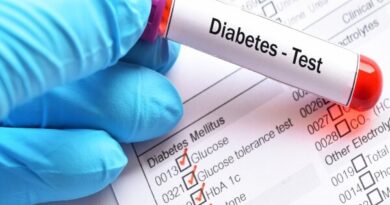