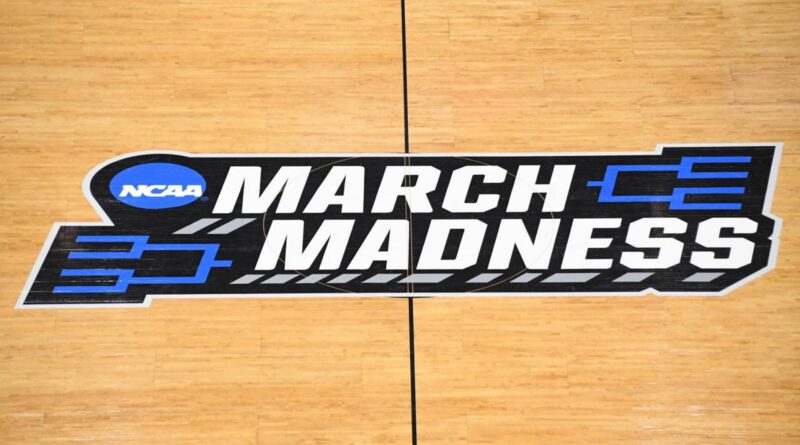 
What happens if a COVID-19 outbreak affects a team’s NCAA Tournament run? We’re starting to get an answer.

NCAA senior VP of basketball Dan Gavitt said Wednesday that teams would be considered capable of playing a tournament game as long as they have five healthy players. Gavitt said the NCAA simply felt it was fairest that if a team could play, it should be allowed to continue its tournament run.

“We decided if they had five players eligible and healthy,” they could play, Gavitt said, via Eddie Pells of the Associated Press. “We wrestled with contingencies, and thought it was fairest for a team that earned its way, that even if it was compromised, they should have the opportunity to play rather than be replaced.”

Gavitt added no plan is yet in place if there is an outbreak among a coaching staff, saying it is “probably something we should talk about as a committee.”

Obviously, this is a worst-case scenario, but a team being forced to play with five players would have significant ramifications. The obvious is that the team would have to run with no bench, and the five starters would have to get through 40 minutes without any rest. That doesn’t even include what could happen if a player fouls out or gets injured during a game, which could result in something like this happening in an NCAA Tournament contest. 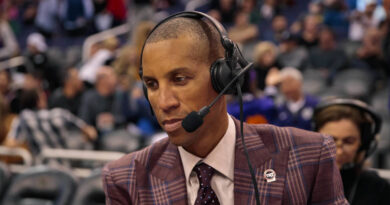 Reggie Miller never had interest in teaming up with MJ 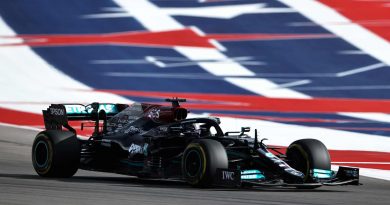 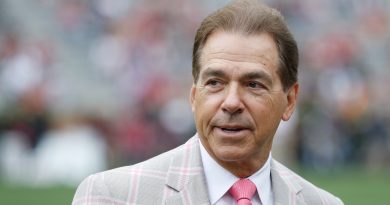