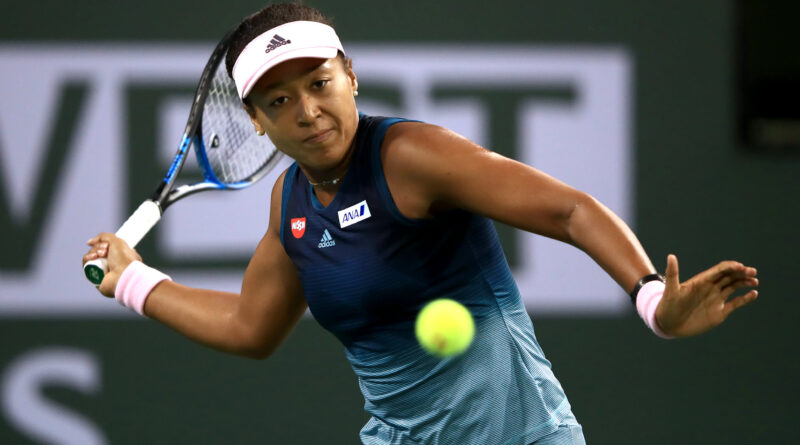 Naomi Osaka of Japan at the Indian Wells Tennis Garden in California.

Naomi Osaka withdrew from the French Open on Monday and wrote on Twitter that she would be taking a break from competition, a dramatic turn of events for a four-time Grand Slam champion who also said she has “suffered long bouts of depression.”

Osaka’s agent, Stuart Duguid, confirmed in an email to The Associated Press that the world’s No. 2-ranked tennis player was pulling out before her second-round match at the clay-court tournament in Paris.

A spokeswoman for the tournament said the French Open was not aware that Osaka had formally withdrawn from the field.

Osaka had declared she would not speak to the media during Roland Garros and was fined $15,000 after she skipped the postmatch news conference following her first-round victory Sunday.

“I think now the best thing for the tournament, the other players and my well-being is that I withdraw so that everyone can get back to focusing on the tennis going on in Paris,” Osaka wrote Monday.

In addition to Sunday’s fine during Day 1 of the French Open, she drew a surprising warning from all four Grand Slam tournaments that she could face stiffer penalties, including disqualification or even suspension, if she continues to avoid the media.

Osaka returned to Roland Garros after sitting out the tournament last year and turned in a mistake-filled 6-4, 7-6 (4) victory over 63rd-ranked Patricia Maria Tig at Court Philippe Chatrier on Day 1.

She had said last week on social media she would not speak to the media and kept that promise.

Hours later, Osaka turned to her preferred method of communication these days, tweeting: “anger is a lack of understanding. change makes people uncomfortable.”

Tennis players are required to attend news conferences if requested to do so. The maximum fine, of course, is not a big deal to Osaka, the world’s highest-earning female athlete thanks to endorsement contracts totaling tens of millions of dollars.

She framed the matter as a mental health issue, saying that it can create self-doubt to have to answer questions after a loss.

Other players, notably 13-time French Open champion Rafael Nadal and No. 1-ranked Ash Barty, have said they respect Osaka’s right to take a stance but explained that they consider speaking to reporters part of the job. 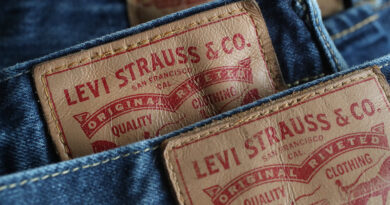 Goldman Sachs has a list of new buy-rated global stocks 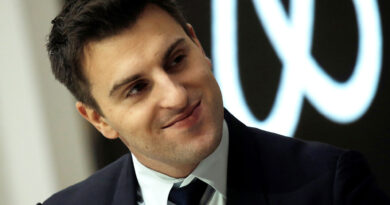