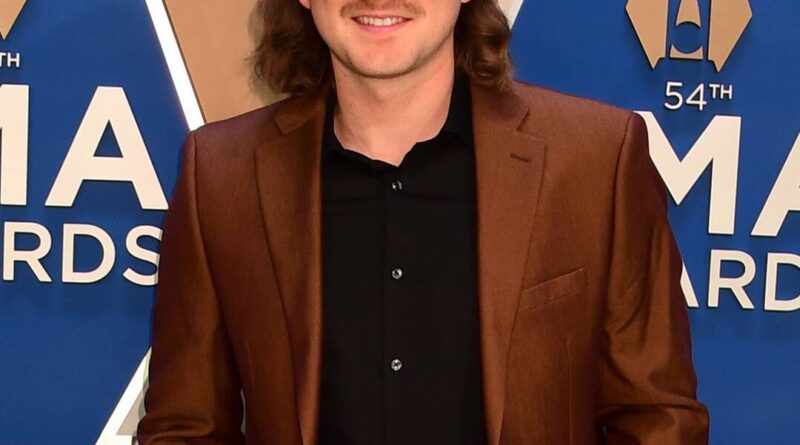 
Country star Morgan Wallen‘s sister is speaking out in his defense after he was condemned online and dropped by his record label and other major organizations over a video showing him using a racial slur, for which he apologized.

In a statement posted on Instagram on Friday, Feb. 5, Ashlyne Wallen, 26, also slammed the general concept of “cancel culture” and called for people to forgive her brother. Morgan, 27, has not commented on her remarks.

“Someone who is truly sorry should be forgiven—not continuously bashed,” his sister wrote. “Your past mistakes do not define you; it is how you choose to move forward that does.”

She continued, “I know my brother. He is my best friend, and although what he said was completely unacceptable, I know in my heart that it did not come from a place of hate or malicious intent. Should he have said it? No. But should he be given the opportunity to correct his mistake and learn from it? Yes.”

On Tuesday, Feb. 2, TMZ posted a video that showed Morgan saying the N-word and other expletives as he returned from on a night out with friends in Nashville. The footage, reportedly filmed by a neighbor, sparked an online backlash, which included criticism from fellow country stars Maren Morris and Kelsea Ballerini.

Morgan later said in a statement to E! News, “I’m embarrassed and sorry. I used an unacceptable and inappropriate racial slur that I wish I could take back. There are no excuses to use this type of language, ever. I want to sincerely apologize for using the word. I promise to do better.” 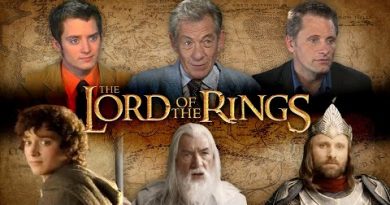 Lord of the Rings: Inside the Magic of the Movies and The Rings of Power 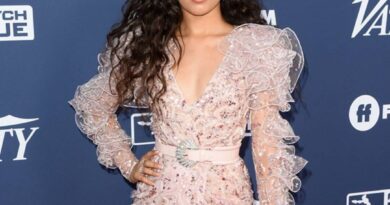 Camila Cabello Shows Off Her Edgiest Hair Makeover Yet