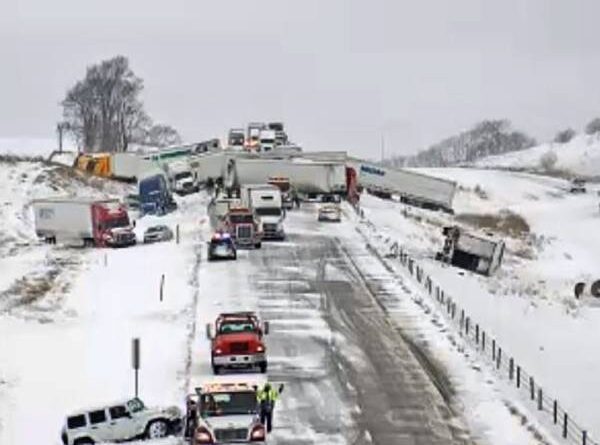 A powerful winter storm wreaked havoc in the Midwest on Thursday, when a 40-vehicle pileup occurred in Iowa.

The massive accident happened amid whiteout conditions along Interstate 80, west of Newton, Iowa, per CNN.

“Troopers were not injured, and are going vehicle to vehicle to check on occupants,” Iowa State Patrol posted on its Facebook page. “A few serious injuries and several minor injuries.”

The patrol said the accident involved approximately 40 vehicles “between Colfax and Newton in the eastbound lanes.”

Photos posted showed tractor trailers turned on their side or jackknifed, along with other cars, including State Trooper vehicles, and trucks.

The Iowa State Patrol encouraged people not to travel in north central Iowa due to high winds and blowing snow.

CNN affiliate WLUK reported rescue teams, airboats and helicopters were near the mouth of Sturgeon Bay after calls reported cracks in the ice between groups of people on the ice and on shore.

CNN Meteorologist Derek Van Dam said Thursday was a “curtain-raiser” for what the Midwest could expect in the coming days. 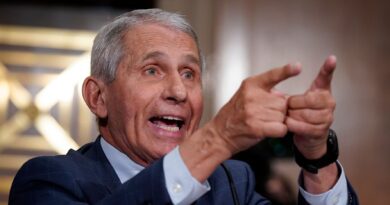 Fauci To Rand Paul: ‘You Do Not Know What You Are Talking About’ 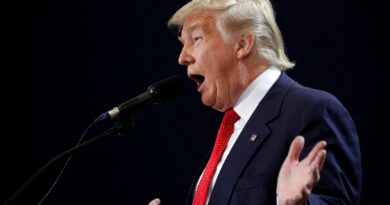 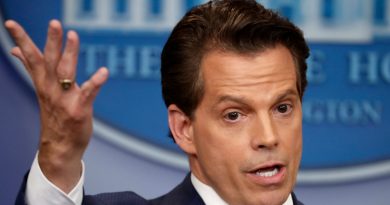