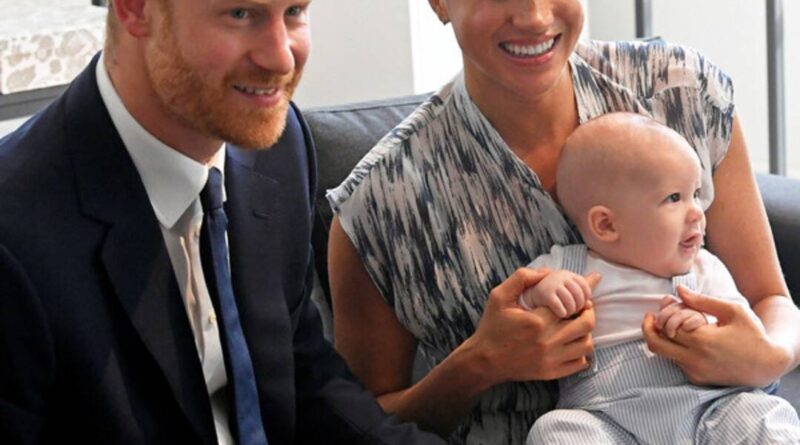 
Meghan Markle‘s name was removed from her and Prince Harry‘s son Archie Harrison‘s birth certificate, but she was not the one who chose to make the edit, despite a recent report, her rep says.

On Saturday, Jan. 30, The Sun claimed that she had “taken the unprecedented action of removing” her first and middle names, Rachel Meghan, from the document so that it included just her title, “Her Royal Highness the Duchess of Sussex,” under the “mother” category. On Sunday, Jan. 31, a spokesperson for Meghan, The Duchess of Sussex disputed the report.

“The change of name on public documents in 2019 was dictated by The Palace, as confirmed by documents from senior Palace officials,” the spokesperson said in a statement to E! News. “This was not requested by Meghan, The Duchess of Sussex nor by The Duke of Sussex.”

Buckingham Palace declined to comment on the matter when reached by E! News. 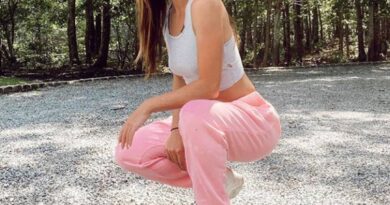 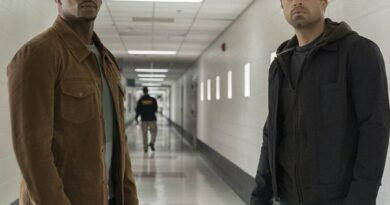 How Falcon and Winter Soldier Differs From WandaVision 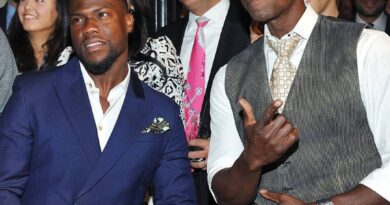