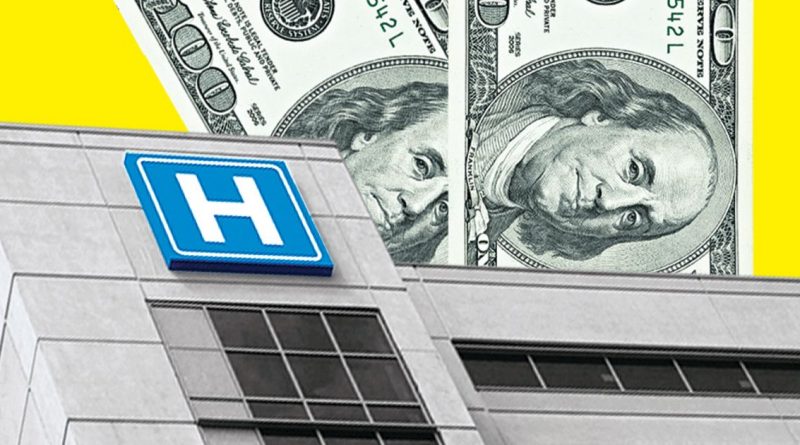 The Medicare Payment Advisory Commission suggested reducing the number of risk tracks in population-based models. Providers currently have seven tracks to choose from, with five in the Medicare Shared Savings program and two in the ACO REACH model.

The strategy builds off MedPAC’s previous recommendation for CMS to cut down the number of alternative payment models in Medicare and make the remaining ones more cohesive. The group has discussed the best approach to do so over the past several months. The Center for Medicare and Medicaid Innovation also said in October that harmonizing models was a priority for the agency.

MedPAC also suggested eliminating the periodic “rebasing” of an ACO’s spending benchmark. ACOs can share in Medicare savings if their beneficiaries’ expenses come in below an assigned benchmark level. Because the benchmarks are reset each performance period based on the ACO’s past performance, an ACO that generates more each year will have to deal with benchmarks that are increasingly harder to exceed, which puts long-term participation at risk.

Commissioners envision replacing this system with benchmarks set using historical spending at the start of an ACO’s participation in a model and then trended forward using an external growth factor, unrelated to ACOs’ actual spending. The growth factor could be discounted to generate savings for Medicare.

MedPAC suggests CMS consider whether including an episode in the model will increase the volume of the episode, discourage ACO participation, decrease health disparities, generate savings beyond what an ACO would achieve and more when deciding what kind of care merits bundled payments.

“We’re not actually taking a position, necessarily, on whether there should be a lot or a few episodes… The advice to CMS is to think about how all that works together with the episodes and with the ACOs,” MedPAC Chair Michael Chernew, a health policy professor at Harvard, said during Friday’s meeting.

The Medicare Payment Advisory Commission won’t make any formal recommendations on the strategy this year, but will include the framework in its June report.

The final strategy included in the June chapter may include stronger language on how health equity factors in and more specific suggestions for provider incentives, among other wording changes, based on recommendations from commissioners Friday. 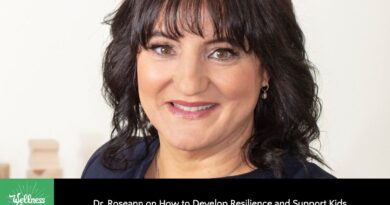 Dr. Roseann Capanna-Hodge on How to Develop Resilience in Kids 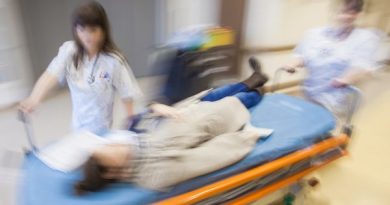 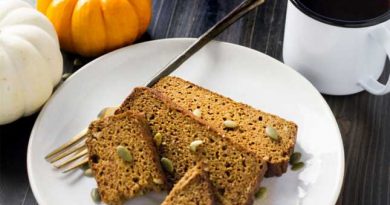