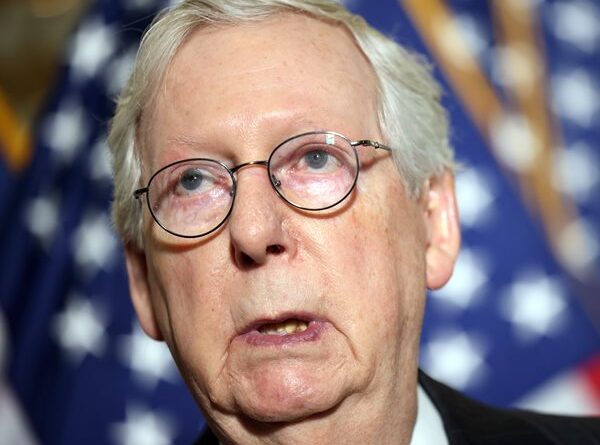 Senate Minority Leader Mitch McConnell announced his opposition on Wednesday to a measure that would create an independent commission to investigate the Jan. 6 assault on the U.S. Capitol, saying Democrats had handled the proposal in “partisan bad faith.”

McConnell’s announcement, coming just a day after saying he was undecided on House Democrats’ legislation to establish the commission, casts further doubt on whether Congress can come to agreement on an independent probe.

McConnell’s position is in line with those of  former President Donald Trump and House Republican leader Kevin McCarthy .

McConnell said there are multiple law enforcement investigations of the riot that have resulted in arrests and “no shortage of robust investigations” by the Justice Department and congressional committees.

“The facts have come out and they’ll continue to come out,” he said on the Senate floor.

This report contains material from Reuters and Bloomberg News. 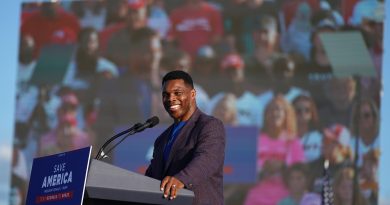 Debate-dodging takes off in midterm campaigns 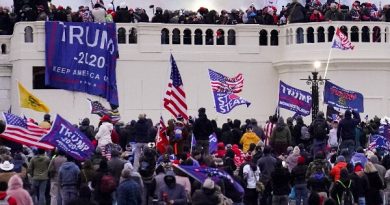 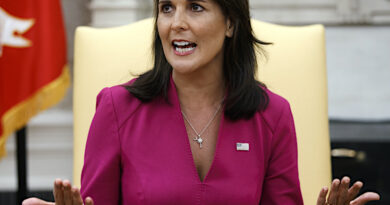