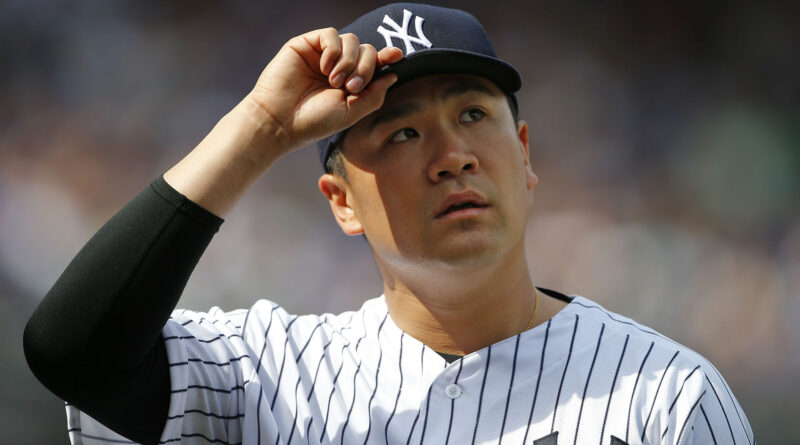 Masahiro Tanaka is back pitching in Japan after completing a mostly successful tenure with the Yankees.

The Rakuten Golden Eagles announced Thursday that Tanaka had returned to his original club, which posted him in late 2013 so he could play stateside. Terms were not disclosed. Reports on Wednesday said that the sides were close to an agreement.

Tanaka, 32, became an MLB free agent in the offseason after his seven-year, $155 million contract with the Yankees expired. He was solid during his time in the Bronx, posting a 3.74 ERA in the regular season and a 3.33 mark in the postseason.

Tanaka put up those numbers despite pitching almost his entire Yankees career with a partial elbow ligament tear. He was hurt during the 2014 season but opted to rehab and treat the injury rather than have surgery.

MORE: Why did the Yankees trade Adam Ottavino?

Last year, he started his season a week late after suffering a concussion during summer camp. He was struck in the head by a Giancarlo Stanton line drive during live batting practice at Yankee Stadium.

He publicly opened the door to a return to Japan around New Year’s when he said in a radio interview that he would consider signing with the Golden Eagles or the Yomiuri Giants. Before then, his focus reportedly was on re-signing with the Yankees.

While Tanaka stayed on the market, New York traded for Jameson Taillon and signed free agent Corey Kluber. They join a rotation that has multiple question marks after Gerrit Cole. 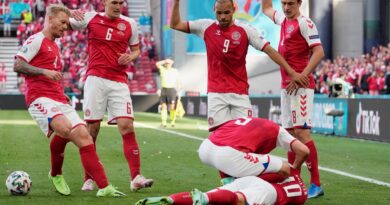 Euro 2021: Denmark vs. Finland suspended after Christian Eriksen collapses on the field 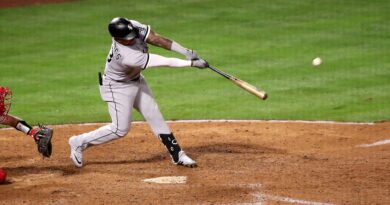 Who is Yermin Mercedes? What to know about hot-hitting White Sox rookie 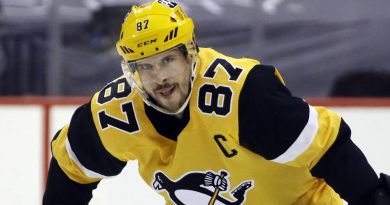