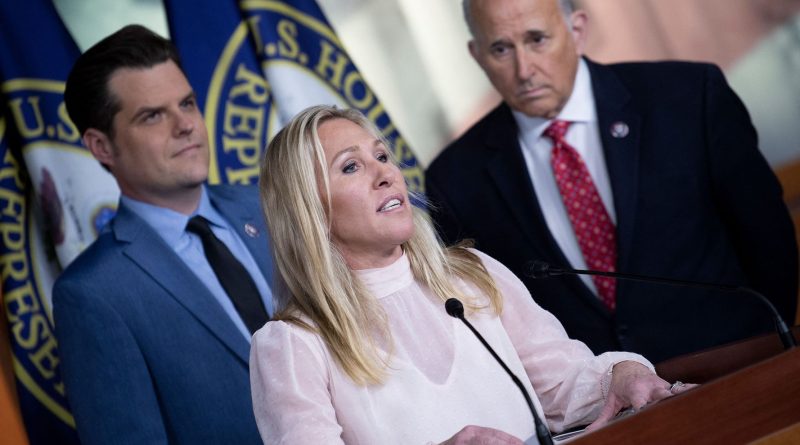 Far-right Rep. Marjorie Taylor Greene (R-Ga.) is using the new COVID-19 surge to sow more doubt about the coronavirus vaccines, which sharply reduce the chances of serious illness and death.

Greene on Sunday tweeted a link to an article about New Jersey Sen. Cory Booker’s breakthrough case in which he credited vaccination for keeping his symptoms minor.

“How many breakthrough cases of polio are there?” Greene wrote.

Greene’s off-key comment comparing breakthrough COVID cases, which are mostly mild, with polio, which was mostly eradicated in the decades after a vaccine was introduced, landed with a thud. As usual, the anti-vaccine, pro-conspiracy lawmaker missed the point ― and was flat-out wrong, people on Twitter pointed out.

Critics noted the near-universal compliance with the polio shot. Only 61% of the U.S. population is fully vaccinated against the coronavirus ― and many who refuse the shots buy into anti-vaccine conspiracy theories pushed by the likes of Greene.

They also schooled Greene on the COVID-19 vaccines’ proven protection against death and hospitalization, and provided some history about vaccines in America. And, yes, there have been breakthrough cases of polio and even measles, despite the game-changing inoculations. 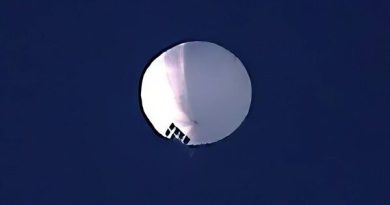 Trump Officials: We Were Never Informed of Such Balloons 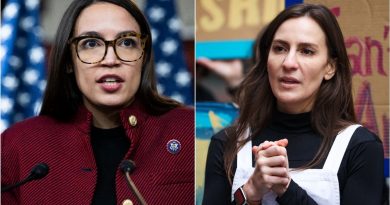 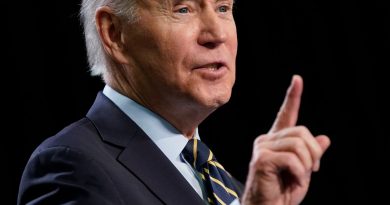