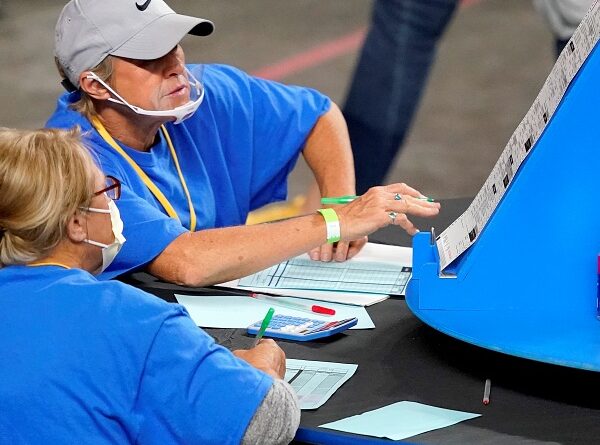 Officials in Maricopa County, Arizona, are refusing to comply with subpoenas from the state Senate that require them to turn over routers or router images to auditors reviewing the November 2020 election, saying that surrendering the items will cause a “significant security risk” to local law enforcement.

“We had previously believed that the risk would be eliminated by redacting the law enforcement data on the routers and not producing it. But we were informed that redaction did not eliminate the risk,” Deputy County Attorney Joseph LaRue said in a letter this week to Senate Audit Liaison Ken Bennett, reports The Arizona Daily Independent. “We also learned that if criminal elements or others gained access to this data, it might compromise county and federal law enforcement efforts and put the lives of law enforcement personnel at risk.”

LaRue’s letter was prompted after Bennett this week told KFYI, a local talk radio station in Phoenix, that the county’s officials were not in compliance with the subpoenas, which were signed by Senate President Karen Fann and Senate Judiciary Chair Warren Petersen and ruled valid by a judge in February.

Trucks filled with the county’s elections equipment, records, and almost 2.1 million original ballots were delivered to the Arizona Veterans Memorial Coliseum in Phoenix, where the audit started on April 23.

LaRue said county officials had been planning to provide the audit team with virtual images of the routers but weren’t sure if it could “safely produce” the information without comprising the law enforcement agencies’ security. He further said in his letter that the images could put citizens’ Social Security information and other confidential data at risk.

He did not say when the routers may be handed over, but said he’ll “follow up with you about this when I know more.”

A county official told The Epoch Times that technology professors have determined that information contained in the routers “can be used as blueprints to intercept sensitive county data.”

“Maricopa County has more than 50 different county departments, and the routers the Senate subpoena commanded the County produce support for all of these departments, not just elections operations,” he said. “This includes critical law enforcement data that, by law, cannot be disclosed, as well as Maricopa County residents’ protected health information and full Social Security numbers. By providing the routers, or even virtual images of routers, sensitive data and the lives of law enforcement personnel could be endangered. The county is continuing to study this issue, and routers remain in the county’s custody for the time being.”

Maricopa County officials said separately on Wednesday that two laboratories tested the voting equipment in February and found no evidence that election machines were connected to the Internet.

But Bennett told KFYI that auditors could not confirm that the machines weren’t online unless they had access to the logs.

“Here we are several weeks into the audit, and we still don’t have some of the information that was subpoenaed by the state Senate from Maricopa County,” he said, according to The Epoch Times.

“They told me personally weeks ago that they had taken all the routers and the internet connections and the hubs and everything out of the building so they could send it to us, and we would have the logs when we got into those devices, we would be able to see those logs, that nothing was connected to the Internet during the election,” he said, “and lo and behold, they don’t show up in the equipment that they said would be delivered to us.” 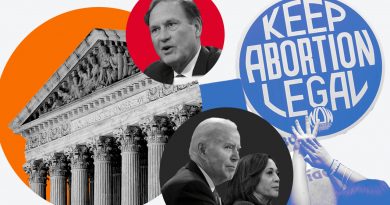 Rep. DesJarlais to Newsmax: Fingers Pointing in Many Directions on Afghanistan