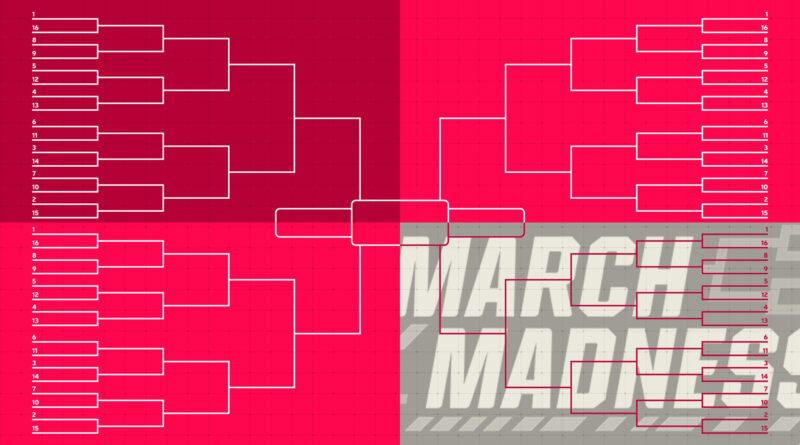 Conference tournaments are underway in college basketball in advance of March Madness.

A total of 31 automatic bids will be awarded for the NCAA men’s basketball tournament in 2021 with the Ivy League on pause. It’s the only conference that does not have a tournament this year. (Normally the Field of 68 consists of 32 automatic qualifiers and 36 at-large bids.)

Twenty-six auto-bids have been decided thus far. The last five will be given out on Sunday, the final day of the conference championship weekend.

After Selection Sunday, the First Four games will tip off March Madness in Bloomington and West Lafayette, Ind., on March 18. The real first round begins after that, on March 19-20. The second round follows from March 21-22.

Until the final bracket is released, follow SN’s expert predictions in our Field of 68 projections released every week leading into Selection Sunday.

Here are Sporting News’ latest March Madness bracket predictions, according to Bill Bender as of March 10:

Read the rest of our Field of 68 projections here. 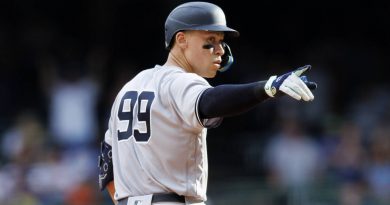 Aaron Judge hits homers No. 58 and 59, sits two away from AL record 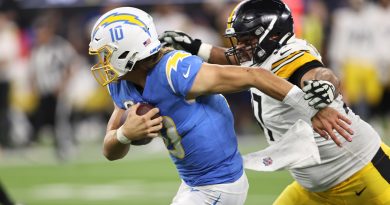 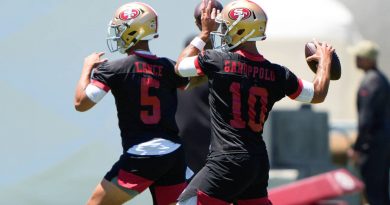