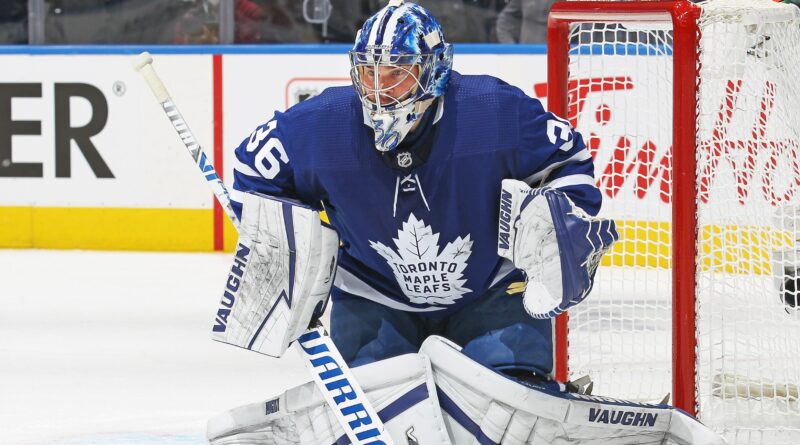 For the 17th consecutive season, the Maple Leafs failed to win a playoff series.

And their latest failure may be the most difficult one for Toronto’s fans to stomach.

Despite being up 3-1 on the Canadiens and needing just one win in the final three games to head to the second round of the 2021 Stanley Cup Playoffs, the heavily favored Maple Leafs couldn’t get the job done. They lost the final three games of the series 4-3, 3-2 and 3-1 and saw their North Division rivals advance to play Winnipeg.

After Game 7, Toronto goalie Jack Campbell was on the verge of tears and blamed himself for the loss.

“It’s just tough,” Campbell said. “I just think of how hard our team battled and for it to end on the worst goal of my career, to happen in Game 7, is not acceptable.”

The goal that Campbell allowed wasn’t a good one, as Brendan Gallagher scored on a weak wrister after gaining entry to the zone.

Still, Campbell shouldn’t blame himself for the Leafs’ loss. Toronto didn’t score until the last two minutes of the game when William Nylander finally broke through Carey Price, who saved 30 of the 31 shots he faced.

Campbell was a solid 20 of 22 at blocking shots on goal. He may have allowed a bad goal, but he didn’t have a bad game. His offense did him no favors.

And in reality, he matched Price’s production pretty well during the seven-game series.

But Campbell, despite his relative success, thinks he can be better and help the Leafs to finally break through and win a postseason series. And the 29-year-old has one goal on his mind as Toronto heads to the offseason early again.

“I think the team counts on me to be better and I know I can be a lot better than that,” Campbell said. “I’m going to get back to work and be better.” 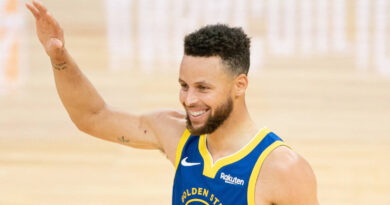 Steph, Zion and what the NBA’s play-in needs to succeed 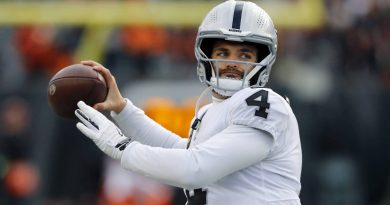 Raiders, Jaguars to open preseason in Hall of Fame Game 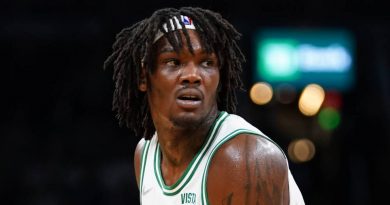 Celtics’ Robert Williams out for Game 6 vs. Bucks