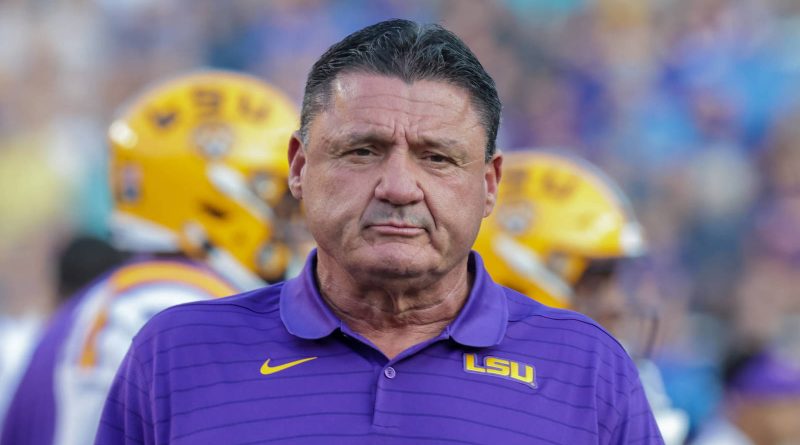 
It was reported this past weekend that LSU Tigers head coach Ed Orgeron and the university reached an agreement that will see him part ways with the program following the current college football season.

As Alex Scarborough of ESPN noted, Orgeron spoke with reporters Wednesday as he prepares his 4-3 Tigers to face the No. 12-ranked Ole Miss Rebels this Saturday.

“This is our team,” Orgeron said of staying on as head coach through a potential postseason bowl game. “I wanted to finish out with it.”

The 60-year-old added he’s “open-minded” about possibly accepting a different coaching gig down the road but explained he first wants to take at least a year off.

“I want to spend some time with my children,” Orgeron said.

He continued: “The focus right now is on Ole Miss. Really not much has changed.”

According to Scarborough, LSU is paying Orgeron the $16.95 million left on his contract per the terms of their deal.

As for the LSU opening, Clemson Tigers coach and two-time national champion Dabo Swinney seemed disinterested when speaking with media members on Tuesday.

“Yeah, this is the only Death Valley I’m concerned about right here. That’s for sure,” Swinney remarked. 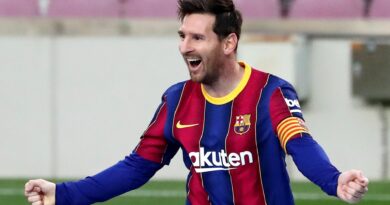 La Liga without Lionel Messi: Why Messi is not playing for Barcelona, and his potential Pichichi successor 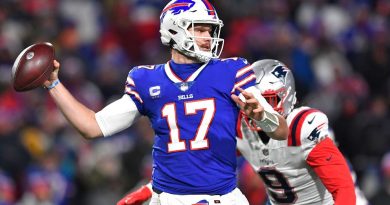 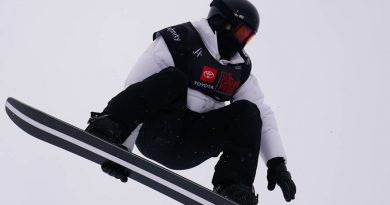 Shaun White all but guarantees trip to fifth Olympics