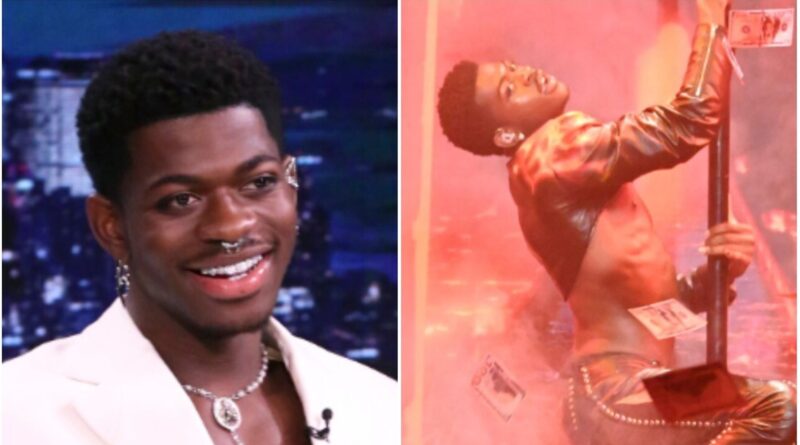 Lil Nas X is setting the record straight about splitting his pants on “Saturday Night Live” over the weekend, assuring fans the wardrobe malfunction was not a publicity stunt.

Appearing on “The Tonight Show” Monday, the two-time Grammy winner recalled what was going through his head during the memeable moment, which took place toward the end of his debut live performance of the No. 1 smash “Montero (Call Me by Your Name).”

“I’m pretty much going down the pole, doing my little sexy drop down and boom! I feel air,” he told host Jimmy Fallon. “I’m like ‘OK, there’s definitely a breeze going on.’ And I also felt some popping still happening while I was down there.”

Lil Nas X was unable to halt the “SNL” broadcast, of course, so he held a hand over for his crotch for the remainder of the song to avoid a Lil Nas X-rated moment.

“You know what the worst part is? At the end of the performance, the dancers are supposed to touch me and tug on me and they were tugging on the pants,” he said. “I was like, ‘Please God, no.’”

Though the Atlanta rapper and singer has a sense of humor about it now, the wardrobe malfunction apparently weighed on his mind as he prepared for his late night television spot. As the interview aired, he joked on Twitter that he’d opted for a red tartan skirt for his “Tonight Show” appearance because he “will never trust pants again.”

stop asking me why i’m wearing a skirt, i will never trust pants again! https://t.co/Ut5hglsvdz

Elsewhere in “The Tonight Show” interview, Lil Nas X shared “SNL” rehearsal footage that showed him executing an acrobatic dance move that, for obvious reasons, he’d jettisoned from the final performance after the pants rip.

“I want everyone who thought it was a publicity stunt to see that,” he quipped.

Newfound distaste for trousers aside, Lil Nas X said he’s excited for fans to hear his forthcoming album “Montero” in its entirety. 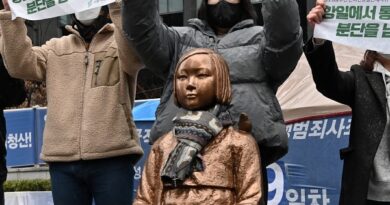 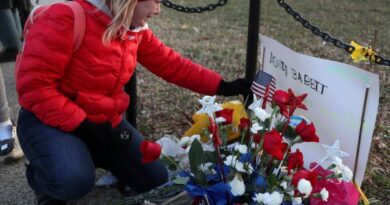 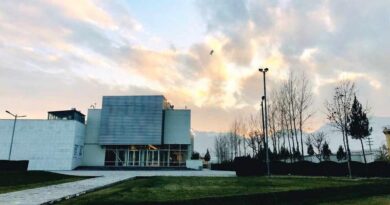