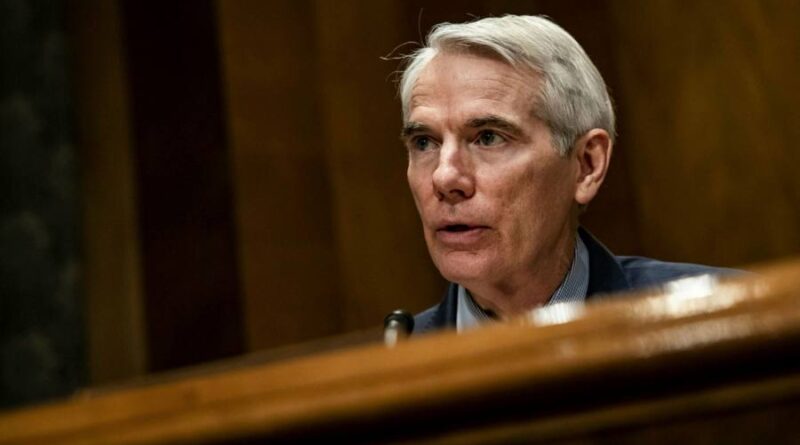 
Republican Senators have rejected a plan to spend $40bn more on tax enforcement to help pay for a $1tn bipartisan infrastructure package, one of the party’s negotiators said.

Rob Portman, a Republican senator from Ohio and one of 22 members negotiating the deal, said on Sunday his colleagues had decided not to include a proposal to strengthen the Internal Revenue Service after pushback from his fellow Republicans.

Members of the bipartisan group continued to meet over the weekend to thrash out the details of their proposed bill, with Chuck Schumer, the Senate majority leader, having promised to hold a vote within days to test support for the package.

Portman said on Sunday that Republican senators had rejected the Democratic proposal to strengthen the IRS after finding out that US President Joe Biden intended to include a similar measure in his budget bill later in the year.

“One reason it’s not part of the proposal is that we did have pushback,” Portman told CNN. “Another reason is that we found out that the Democrats were going to put a proposal into the reconciliation package, which was not just similar to the one we had, but with a lot more IRS enforcement.”

Natasha Sarin, a senior Treasury official, defended the plan to increase the IRS’s budget. Just hours after Portman’s comments she tweeted: “The IRS has fewer auditors than at any time since WWII. No surprise that tax gap costs the US 3% of GDP/yr, disproportionately from the $$ who don’t pay their fair share”.

Biden announced last month that senators from both parties had come to an agreement over a deal to spend about $1tn on roads, bridges and broadband networks over the next eight years. The agreement was seen as a victory for the president, who has prioritised infrastructure spending but also promised to bring cross-party co-operation back to Washington.

Since then, however, negotiators from both sides have been trying to translate that agreement into a legislative text which might pass both chambers of Congress. 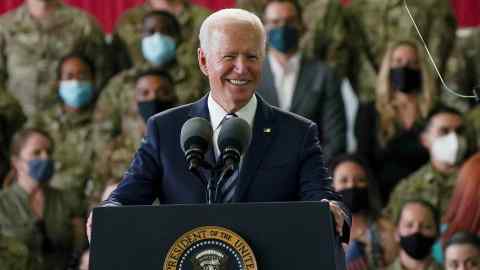 One of the key sticking points has been how to pay for the billions of dollars’ of extra spending.

Democrats have lobbied for a major boost to the budget of the IRS, which fell by 20 per cent from 2010 to 2018, according to the Congressional Budget Office, leading to 22 per cent of its staff being cut.

The CBO calculates that by spending an extra $40bn on tax collection over 10 years, Congress could boost revenues by $100bn. But the proposals triggered concern among Republicans, who have long been critical of the IRS.

Portman said last month: “What we don’t want is an over-intrusive IRS getting into small businesses and causing inappropriate burdens.”

Portman on Sunday also rejected attempts by Schumer to put pressure on senators to come to a deal in time for a test vote this week. The Republican senator said: “Chuck Schumer, with all due respect, is not writing the bill. Nor is Mitch McConnell [the Senate minority leader], by the way. So that’s why we shouldn’t have an arbitrary deadline of Wednesday.” 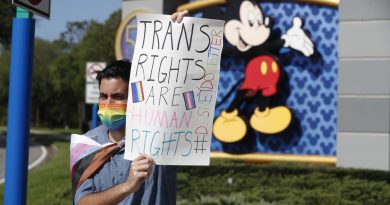 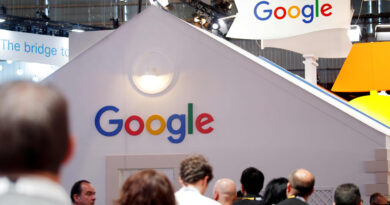 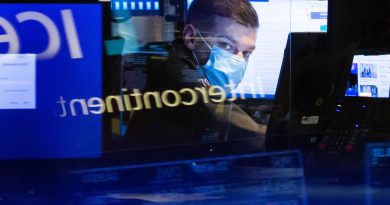 Stock futures are flat after the Dow notches a record close