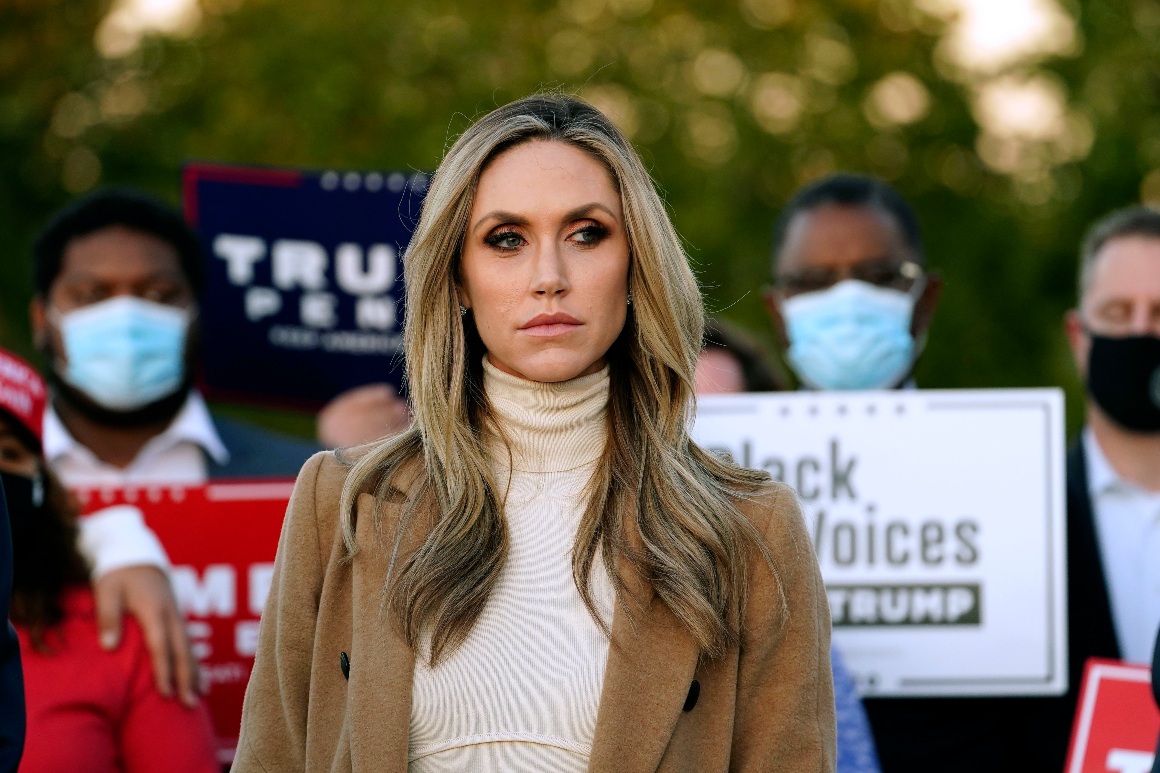 Lara Trump on Thursday appeared to deny reports that former President Donald Trump has been telling allies he expects to be reinstalled in the White House in a matter of months, as her father-in-law continues to promote his false election fraud claims and former administration officials have mused publicly about a coup attempt.

“As far as I know, there are no plans for Donald Trump to be in the White House in August. Maybe there’s something I don’t know,” Lara Trump told “Fox & Friends” in an interview.

“But no, I think that that is a lot of folks getting a little worked up about something just because maybe there wasn’t enough pushback, you know, from the Republican side,” she said. “So no, I have not heard any plans for Donald Trump to be installed in the White House in August.”

Michael Flynn Demands ‘One Religion Under God’ At Far-Right Rally