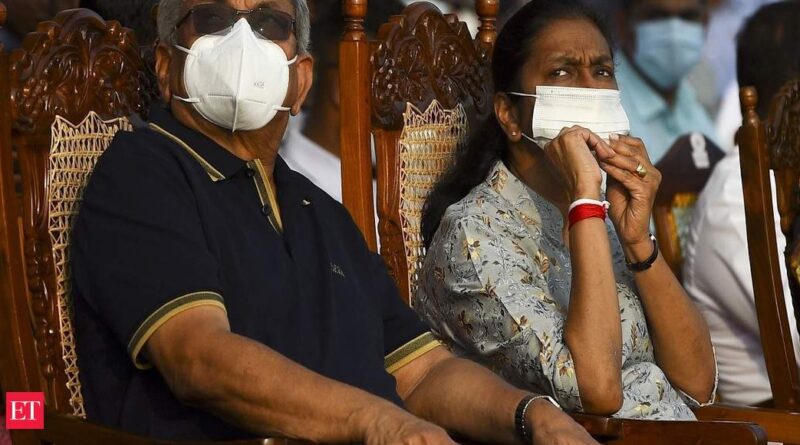 President Gotabaya Rajapaksa on Sunday said the recent UNHRC resolution against Sri Lanka was the doing of “local and foreign forces” which do not want the country to progress, and vowed that his government would not succumb to such pressures.

In his first public comments since the UNHRC resolution, Rajapaksa said: “We will never succumb to (such) pressures (UNHRC resolution); we are a free nation. We will not be a victim of big power rivalry in the Indian Ocean.”

Speaking at a gathering in the southern rural district of Matara on Sunday, the president said the UNHRC resolution was the doing of “foreign and local forces” which cannot bear to see his government making progress.

The resolution titled ‘Promotion of Reconciliation Accountability and Human Rights in Sri Lanka’ was passed despite heavy lobbying by Sri Lanka. India was among 14 countries which abstained from voting.

India has said its stand on the matter is governed by two considerations: support to the minority Tamils and stability and territorial integrity of Sri Lanka.

The resolution calls upon the Sri Lankan government to ensure prompt thorough and impartial investigation, if warranted, prosecution of all alleged crimes relating to human rights violations and serious violations of international human rights law during the country’s three decade-long civil war. The Tamil minority has welcomed the resolution.

According to the Lankan government figures, over 20,000 people are missing due to various conflicts including the three-decade brutal war with Lankan Tamils in the north and east which claimed at least 100,000 lives.

The Tamils alleged that thousands were massacred during the final stages of the war that ended in 2009 when the government forces killed LTTE chief Velupillai Prabhakaran.

The Sri Lankan Army denies the charge, claiming it as a humanitarian operation to rid the Tamils of LTTE’s control.

At the end of the civil war, the United Nations accused both sides of atrocities, especially during the conflict’s final stages.

International rights groups claim at least 40,000 ethnic Tamil civilians were killed in the final stages of the war, but the Sri Lankan government has disputed the figures. 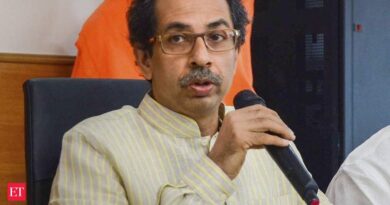 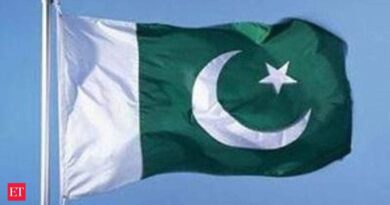 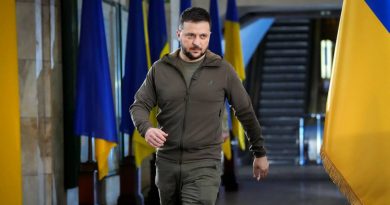