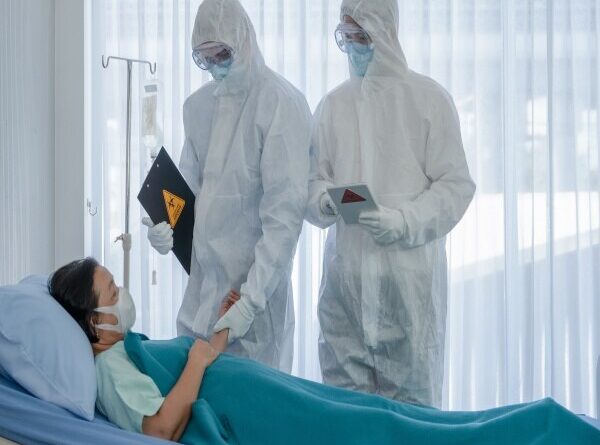 A stall in treatment advances for COVID-19 has raised concern among medical experts about unvaccinated people, who still make up half the country, and their likelihood of surviving the coming wave of delta cases.

Though fewer people have died during the recent spike than earlier in the pandemic, that’s largely because many older people who are vulnerable to developing severe Covid-19 have been vaccinated.

Fundamental early fixes in treatment, like laying patients on their stomachs to help with breathing and administering the steroid dexamethasone, have helped increase the chances of surviving infection. But in recent months, there has been little progress beyond vaccines, said Jeffrey Morris, biostatistics professor at the University of Pennsylvania.

“That anybody is still dying of this — because it’s a vaccine-preventable death at this point — is now unbelievably frustrating,” said Roger Shapiro, associate professor of immunology and infectious diseases at the Harvard Chan School of Public Health. “But if you take an unvaccinated person and give them COVID, right now, our tools are still limited.”

The mortality rate of hospitalized patients fell sharply in the pandemic’s first few months before the decline slowed. In March 2020, when nursing homes and medical centers were overflowing with severe cases, the mortality rate among hospitalized patients over 75 was 39%. That rate dropped by 17 percentage points in two months, and then fell just 6 percentage points over the next 10 months, CDC data show.

“We’ve had improvements, but nothing approaching a cure or a highly effective treatment,” said Ben Lopman, a professor of epidemiology at Emory University’s Rollins School of Public Health. “For these kind of acute viral infections, it’s very hard to have effective therapies.”

Existing treatments have changed the pandemic’s trajectory. Dexamethasone, proven effective at reducing deaths for COVID-19 patients on ventilators or needing supplemental oxygen, is now standard around the world. And practitioners now know proning — placing patients face down — can keep airways open longer, which has decreased the need for ventilators, said Mercedes Carnethon, vice chair of the department of preventive medicine at the Feinberg School of Medicine at Northwestern University.

Remdesivir, an antiviral drug, has helped some patients, but it needs to be administered within a certain window of infection, and a recent study suggested the drug may be associated with increased use of hospital beds but no improvements in survival.

In general, major breakthroughs have been scarce, particularly for early COVID-19.

“There’s been a complete failure to design large, robust studies to identify medications and other treatments that will work in the outpatient setting,” said Pieter Cohen, physician at Cambridge Health Alliance and associate professor at Harvard Medical School.

One exception is a very specific monoclonal antibody cocktail — casirivimab and imdevimab — which won federal approval on Friday as the first preventative therapy for unvaccinated and immunocompromised people in high-risk settings. But it still hasn’t been cleared for patients hospitalized with COVID. Cohen said extensive, still-to-be-published data shows it can help patients, but it’s expensive and complicated by delivery logistics that make it difficult to use effectively.

The plateau in progress means the medical field is entering the next wave of the pandemic with the same arsenal, despite a dominant variant in the U.S. that is almost twice as transmissible. One early study has shown delta may be more likely to result in hospitalization among unvaccinated individuals, though the science is still developing.

About 50% of the U.S. population is fully vaccinated, and more still have contracted and survived Covid-19, which boosts protection against severe illness. But today new cases are ripping through largely unvaccinated pockets of the country, and in some cases like Florida, sending young adults to the hospital at rates not seen throughout the pandemic.

As of July 30, the U.S. was reporting a seven-day case rate of 153 per 100,000, the highest since February. As of July 26, more than 163 million people were fully vaccinated, and at least 6,587 vaccinated patients with breakthrough cases were hospitalized or had died, according to the U.S. Centers for Disease Control and Prevention. As hospitalizations pick up generally, the pace of breakthrough hospitalizations is accelerating, too, but they remain a small portion of admissions overall.

The surge also endangers vaccinated patients whose immune response has been weak. Jarone Lee, medical director for the Blake 12 intensive-care unit at Massachusetts General Hospital in Boston, said his COVID patients in recent months have tended to be vaccinated — rates in the area are high — but with compromised immune systems.

“They know that they have no immune system. They did amazingly well. Social distancing, masking. They got their vaccines. They did everything right. But as we reopened up, they just somehow caught it,” Lee said. 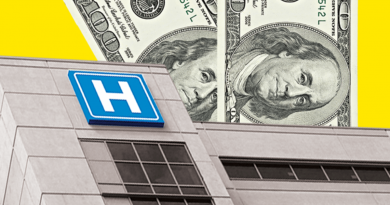 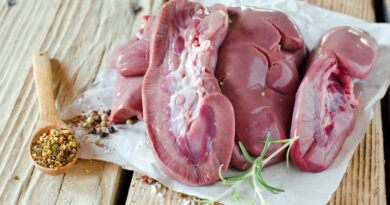 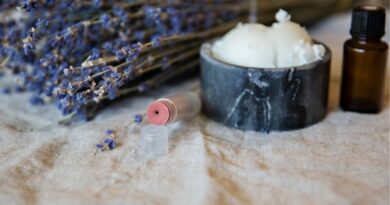 How to Make Homemade Lipstick