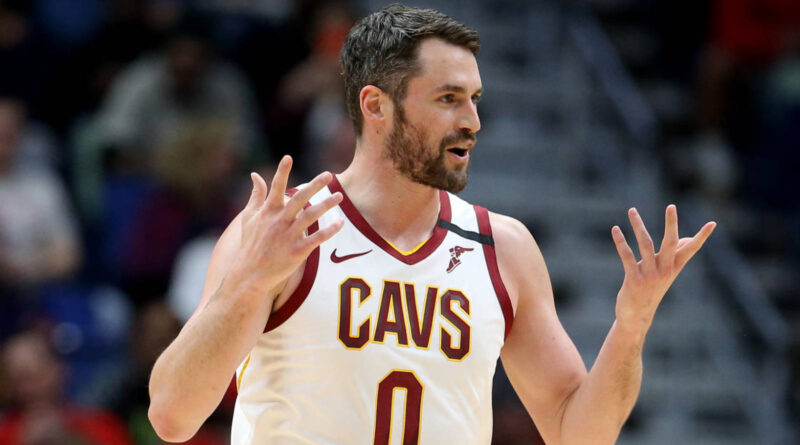 
Kevin Love has no interest in negotiating a buyout with the Cleveland Cavaliers, his agent told ESPN’s Adrian Wojnarowski.

A buyout would save the Cavs some money and allow Love to sign as a free agent elsewhere, but it appears the five-time All-Star wants to finish out the remainder of his contract, which has two years and  $60 million remaining.

The Cavaliers have explored trading Love in the past but have been unable to find a deal they’re willing to execute, Wojnarowski adds. Cleveland would likely have to package him with picks and young players, which makes any deal not worth it for the franchise.

As for Love, it’s not hard to see why he doesn’t want to negotiate a buyout. The 32-year-old wouldn’t get close to $60 million as a free agent as his days as an NBA starter are undoubtedly winding down.

Love played in just 25 games for the Cavaliers last season due to injuries, averaging 12.2 points and 7.4 rebounds per game. He tried to play for Team USA at the Tokyo Olympics but was not healthy and in shape to do so. He left camp and was replaced by JaVale McGee.

With Cleveland’s additions of Jarrett Allen, Evan Mobley and Lauri Markkanen, Love’s playing time will likely decrease during the 2021-22 campaign. He’s not the same player he once was and has been on the decline since the 2018-19 campaign.

Right now, it appears Love and the Cavs are comfortable waiting things out. If he plays well during the first half of the 2021-22 season, maybe his trade value will increase and he’ll be picked up by a contender looking for depth. 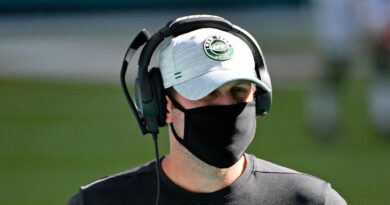 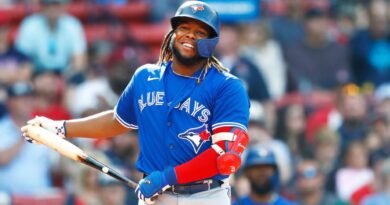 Inside the breathtaking rise of Vladimir Guerrero Jr. 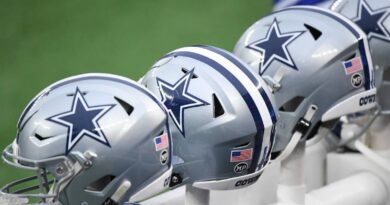 Dallas Cowboys will be featured team on ‘Hard Knocks’

So much for chalk. No. 3 Alabama beat No. 1 Georgia 41-24 in the SEC championship game, not only upending

Is an All-Encompassing Mobility App Making a Comeback?