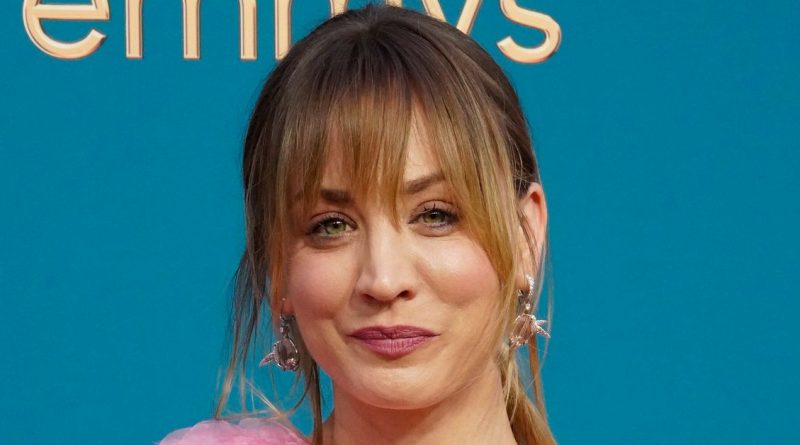 The actors made their first-ever red carpet debut on Monday at the 74th annual Emmy Awards on Monday night. Cuoco and Pelphrey, who stars on the Jason Bateman helmed show, “Ozark,” went Instagram official back in May.

The “Flight Attendant” star, who is nominated for Outstanding Lead Actress In A Comedy Series for her role in the HBO hit, dazzled in a custom high-low Dolce & Gabbana gown, that included applique flowers in various shades of pink.

Cuoco, who announced her split from her second husband, equestrian Karl Cook in September 2021, recently got emotional about her relationship with Pelphrey in a candid Instagram for the actor’s 40th birthday.

“To the incredible man that saved me in all the ways..happy birthday, baby!” Cuoco said in July, accompanied by a solo shot of the actor.

Take a look at all the best Emmy’s looks of the night below: 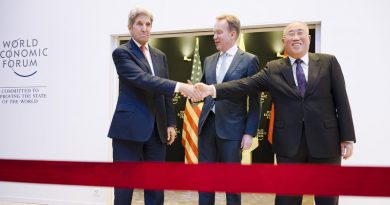 Small Communities Offering Remote Workers Up to $20,000 to Move to Their Towns 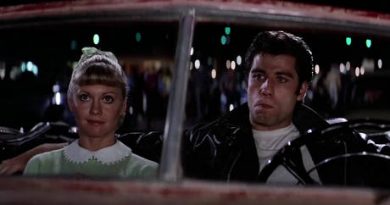