Federal prosecutors set sights to widen the scope of their investigation into former New York Democrat Gov. Andrew Cuomo to include a civil rights investigation.

The probe comes in light of the New York Attorney General Letitia James’ office concluding Cuomo had engaged in sexual harassment of female colleagues as well as fomenting a toxic work environment.

In a report from The New York Times, the Justice Department’s Civil Rights Division said during August in a letter that Cuomo had engaged in a “‘pattern and practice of discrimination and retaliation’ in violation of Title VII of the Civil Rights Act, a federal law that protects against harassment based on a person’s gender.”

A spokesman for Cuomo, Rich Azzopardi, says, according to the New York Post, that “our understanding is that the Civil Division opened an inquiry in August based upon the AG’s politically motivated sham report and we have heard nothing since.” 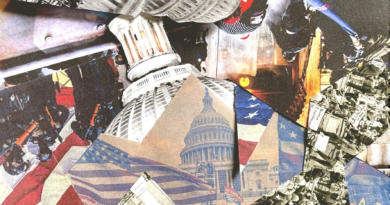 They Were Not Tourists: The Radicals At The Heart Of The Capitol Riot 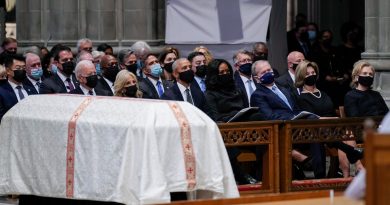 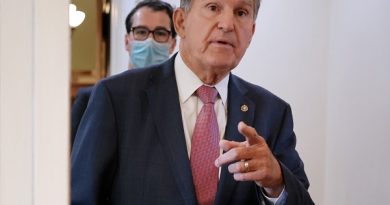