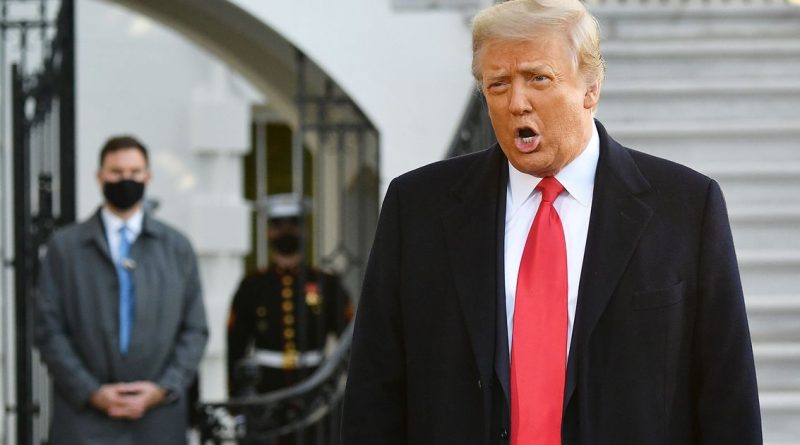 Before FBI agents raided Donald Trump’s residence at Mar-a-Lago in search of classified documents, the Department of Justice last spring sent the former president a subpoena seeking those materials, three sources familiar with the matter told The New York Times on Thursday.

The Times story confirms the existence of a subpoena first reported by Just The News, a conservative website run by a political commentator Trump tapped to be one of his representatives to the National Archives.

Just The News’ story and several Trump allies claim the subpoena shows that Trump was cooperating with a Justice Department attempt to recover materials taken from the White House when his presidency ended, making Monday’s explosive FBI raid an unjustified act of political retaliation. But the sources who spoke with the Times offered a different perspective.

“Two people briefed on the classified documents that investigators believe remained at Mar-a-Lago indicated that they were so sensitive in nature, and related to national security, that the Justice Department had to act,” the Times reported.

Trump repeatedly resisted returning sensitive documents he took with him to Mar-a-Lago, his Florida club and residence, the Times reported its sources said. The National Archives, which the Presidential Records Act tasks with properly storing such materials, tried for months to retrieve records it believed were missing before turning the matter over to the Justice Department, the sources said.

Trump and his allies have also begun pushing a conspiracy theory that any damaging documents found at Mar-a-Lago were planted there by the FBI, even though its director, Christopher Wray, was appointed by Trump in 2017.

The FBI’s search warrant is sealed and Trump has refused to disclose anything about it. Multiple groups and media organizations are pursuing efforts in federal court to have it unsealed. 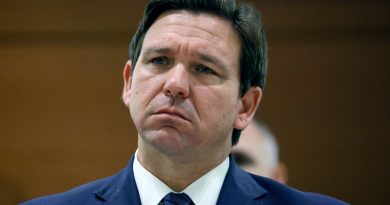 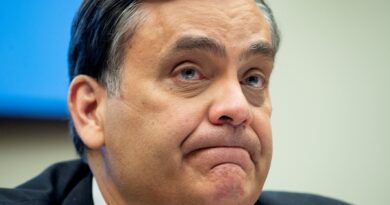 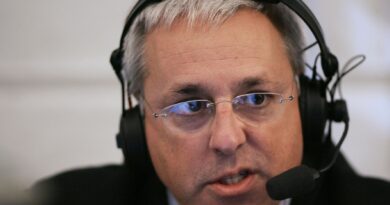