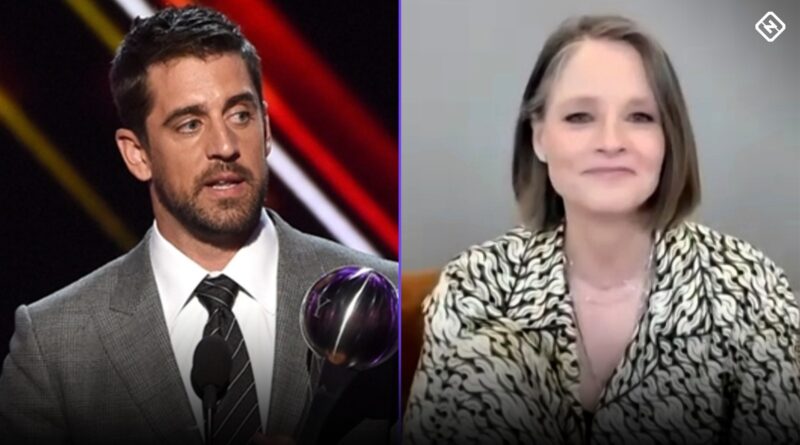 The actor-director thanked the Packers quarterback as she accepted a Golden Globe for her performance in “The Mauritanian.”

(Foster’s co-star in the movie she won for is Shailene Woodley, Rodgers’ fiancé, and yes I’m doubling as a pop culture beat writer rn) pic.twitter.com/MeMKKDQdLH

Three weeks earlier, Rodgers dropped Foster’s name when he accepted his 2020 NFL MVP award and announced his engagement. (Go the 55-second mark of the video below.)

Rodgers’ shoutout seemed random, but then it was announced that Foster’s co-star in “The Mauritanian,” Shailene Woodley, turned out to be the person to whom Rodgers was engaged. Foster has denied that she was a matchmaker for the two and insists that she has never met Rodgers.

When Foster learned that Rodgers referenced her, she decided she would reciprocate. She told “Jimmy Kimmel Live” on Feb. 19 she would “absolutely” mention Rodgers if she won a Golden Globe. She said she might have to mention the entire team, too.

After the Globes, she took interviewers deeper into her thinking in a “backstage” interview from home.

“I decided that not only am I a huge Packers fan, but I am a MVP. I am [a] competitive MVP with Aaron Rogers,” she said, per Yahoo Entertainment.

Foster also said, just as she told Jimmy Kimmel, that Woodley found out during shooting just how much Foster “loves” the Packers.

“And sometimes I can talk a little too much about that. So of course Shailene was very aware of my enthusiasm for the team,” Foster said, per Yahoo. 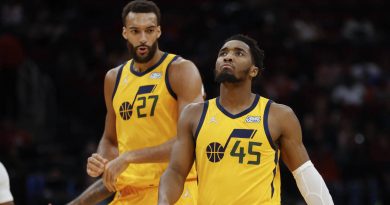 Rudy Gobert to demand Jazz trade him or Donovan Mitchell? 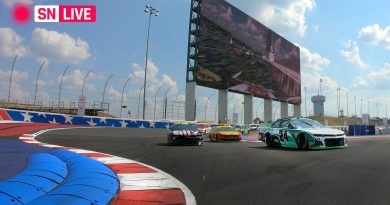 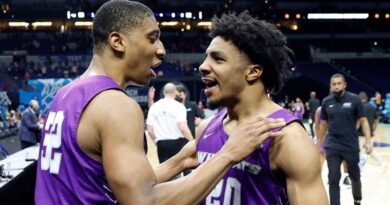 Abilene Christian’s upset of Texas ‘what March is about,’ coach Joe Golding says