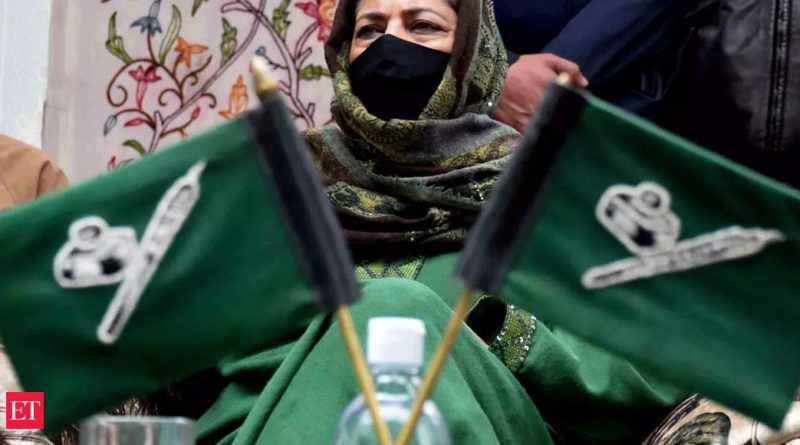 PDP president Mehbooba Mufti on Saturday said Jammu and Kashmir Lieutenant Governor (LG) Manoj Sinha should take the responsibility for the Hyderpora encounter, in which civilians were killed.

“What happened (at Hyderpora) was very bad. The oppression has crossed the limits. And the LG should take the responsibility (for the encounter) as he is not only the head of the administration here, but also the representative of the Centre,” she told reporters in Kupwara district of north Kashmir.

The former Jammu and Kashmir chief minister said it is the LG’s duty to protect the lives and properties of the people of the Union Territory.

“At Hyderpora, three innocent civilians were killed and later, branded as OGWs (overground workers) and hybrid militants and the families had to beg for their bodies. And till now, the body of Amir Magray, who is from a poor family, has not been handed over to the family. His father has been awarded for killing a militant.

“This kind of atrocities will not improve the situation, but will rather deteriorate it further. Such incidents will further widen the distance between the people of Jammu and Kashmir and the country,” she said.

Mufti warned that if such incidents continue to take place, the situation will become very dangerous in Jammu and Kashmir.

She said Sinha should ensure that Magray’s body is handed over to his family.

“He (Sinha) is answerable to us as he is the representative of the Centre and whatever wrong happens here, he is responsible for that,” the PDP chief added.

Four persons were killed in an alleged encounter at Hyderpora here on Monday night. A controversy broke out as the families of three of those killed in the incident said their kin were innocent civilians. A magisterial probe has been ordered into the incident.

Mufti alleged that there is a “jungle raj” in Jammu and Kashmir.

“There is no government. Everything, including the right to speech, is being suppressed here. Kashmir has been turned into a big jail,” she said. 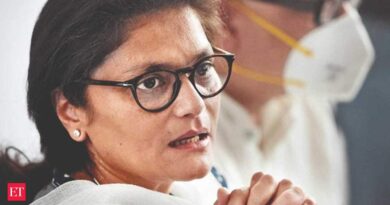 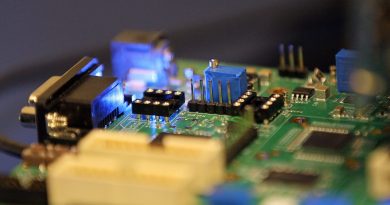 Fund manager reveals why he loves this chip stock 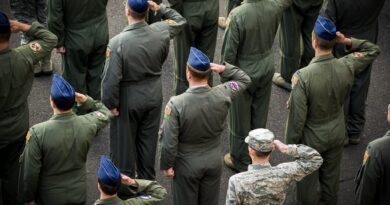