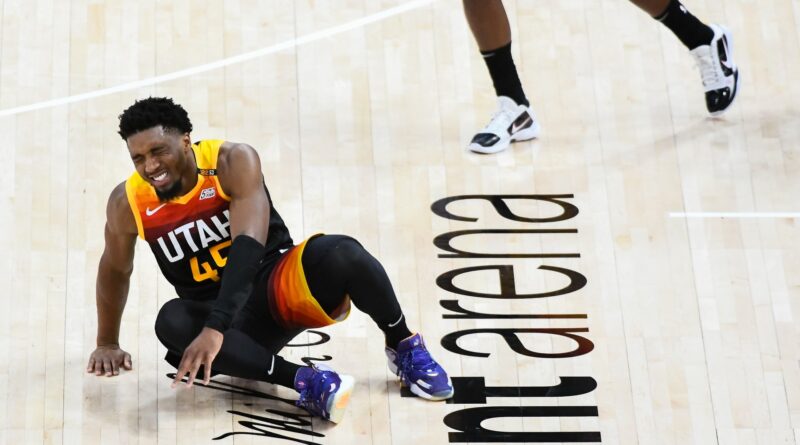 In the final seconds of Utah’s 117-111 win over the Los Angeles Clippers on Thursday night, Donovan Mitchell ran toward Joe Ingles looking to take control of the ball. Before he reached Ingles, however, Mitchell collided with Paul George and quickly reached down toward his right leg.

MORE: Bucks must improve on Game 3 effort to take down Nets

Mitchell’s teammates helped him up off the court, but Mitchell didn’t appear comfortable immediately putting weight on that leg. ESPN sideline reporter Cassidy Hubbarth tweeted that Mitchell later had a “visible limp” as he walked to the locker room.

As ESPN analyst Doris Burke noted on the broadcast, the obvious concern was that Mitchell had somehow reinjured his right ankle. The 24-year-old missed the Jazz’s final 16 regular-season games and Game 1 of the team’s first-round series against the Grizzlies while recovering from a right ankle sprain.

During his postgame media availability, Mitchell attempted to quell any concerns about his health status.

“I got hit, and it hurt. But I’m fine now,” Mitchell said. “I walked in here. If you want me to sprint for you, I can. I’m good. I think the biggest thing is just, you know, s— happens. I’m thankful it wasn’t bad. Move on and get ready for Game 3.”

That’s good news for the Jazz because they can’t afford to lose Mitchell. They are now 6-0 in the postseason when Mitchell is available; their lone playoff loss came in that first-round series opener he missed. He scored 37 points in Game 2, making him the first Utah player with at least 35 points in back-to-back playoff games since Karl Malone did it in 1988, per ESPN Stats and Info.

If Mitchell is still feeling any pain from the hit, he won’t have a ton of recovery time. Utah will head to Los Angeles for a pivotal Game 3 on Saturday. 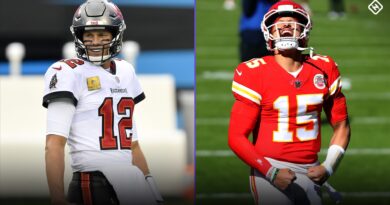 Tom Brady vs. Patrick Mahomes: There has never been a Super Bowl QB matchup like it 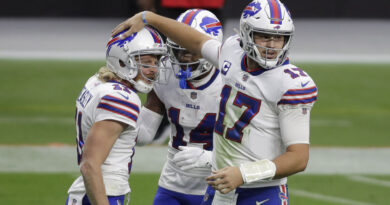 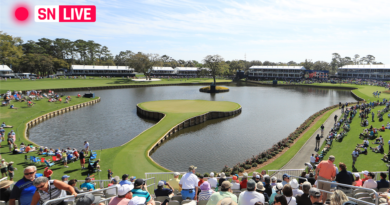