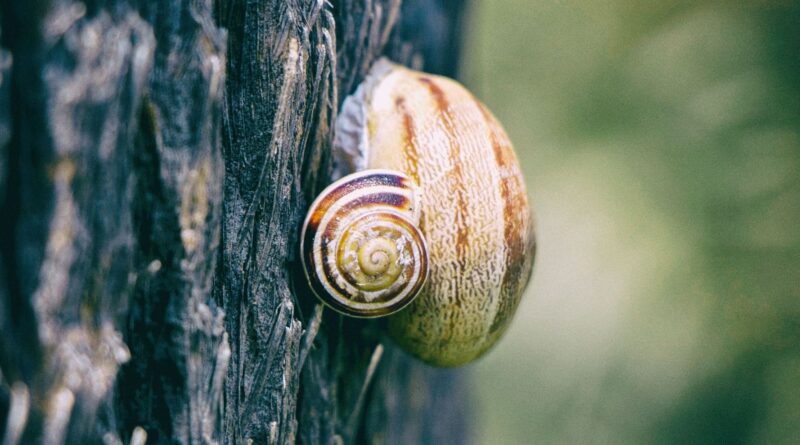 A brutal heat wave across Italy has been so severe that snails in the Sicilian town of Floridia have been found dead after sizzling inside their shells.

“See, this one is cooked inside,” Giusy Pappalardo, a farmer of snails used in the region’s cuisine, told The New York Times in a story published Friday. She was holding one shell amid a field of the dead creatures.

The heat caused the snails’ feet to burn as they moved across the ground, Pappalardo said. Some snails managed to burrow into the soil, but she wasn’t optimistic about their chances, either.

A local temperature reading in the town this week rose to nearly 124 degrees Fahrenheit, which, if officially confirmed, would be the highest temperature ever recorded in Europe.

The highest official temperature ever recorded in Europe was 48 degrees Celsius ― 118.4 degrees Fahrenheit ― in Athens, Greece, in 1977, according to The Associated Press.

Randy Cerveny of the World Meteorological Organization spoke to the AP earlier this week after a local temperature reading in Sicily hit 119.84, which would also be a record if confirmed. Cerveny cast some doubt on the accuracy of that temperature, but said the WMO was “not going to dismiss it” and would be examining the reading.

By any measure, though, temperatures in the region have been punishingly hot. In Floridia, dead snails were just one consequence of the blistering heat, along with lemons rotting on the tree and blackouts caused by high air conditioning use.

Elsewhere in Sicily and in other parts of Italy, wildfires worsened by hot and dry conditions have devastated communities. Fires have similarly torched parts of Greece and Turkey this summer.

On Monday, a landmark United Nations report concluded it is “unequivocal” that human greenhouse gas emission “has warmed the atmosphere, ocean and land” and has already caused “widespread and rapid changes” to the planet.

Some future changes, the report found, are already locked in, though massive, drastic action could still prevent the absolute worst-case scenarios. 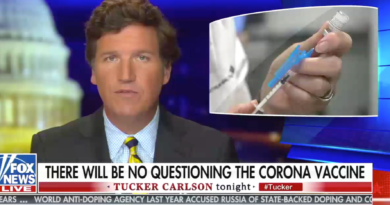