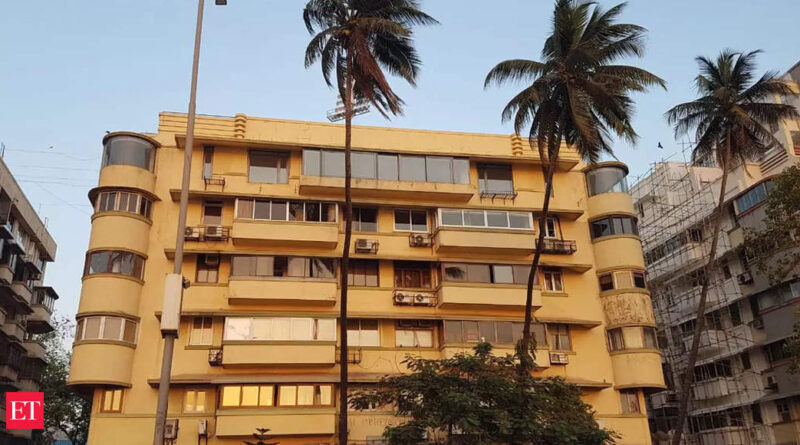 The said building was also probed by the Enforcement Directorate (ED) in its money laundering case against Maharashtra State Minister of Food and Civil Supply, Consumer Affairs, Chhagan Bhujbal and his nephew Sameer over alleged irregularities in the construction of Maharashtra Sadan. That probe is still underway.

The department however hasn’t summoned Bhujbal or his nephew in the said matter and the present investigation focuses on the company and its directors.

The department issued a show cause notice – under Section 24 (1) of the PBPT Act –to the director of the company earlier this month, saying it had sufficient information to investigate the firm. Section 24 (1) deals with notice and attachment of properties involved in benami transactions.

The department has acted on the complaint given by social activist Anjali Damania. 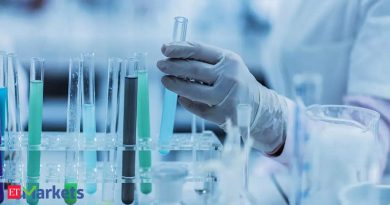 Archean Chemical IPO: Archean IPO kicks off: Should you bet on this specialty chemical player? 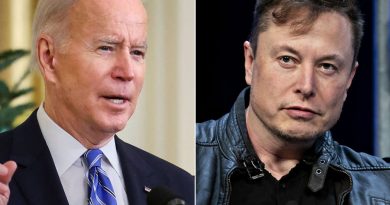 Elon Musk accuses Biden of ignoring Tesla, says he would ‘do the right thing’ at White House 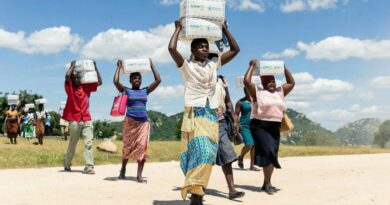