The Chinese government isn’t content just to spy on government officials, but is in the espionage game for the “long run,” and even recruits ordinary students returning home, Rep.-Elect Darrell Issa tells Newsmax TV.

Issa, R-Calif., who will be returning to his former seat in Congress in January, was responding to a report by Axios that Rep. Eric Swalwell, D-Calif., was infiltrated by suspected Chinese agent who also was involved with other Democrats.

Appearing Tuesday on “Stinchfield,” Issa agreed with host Grant Stinchfield that Swalwell was disingenuous making claims of Russian collusion and downplaying threats from the Chinese when he had been aware a Chinese agent had targeted him.

Swalwell broke off ties from the agent as soon as he was informed of her identity.

But Issa said the threat goes much deeper.

“The Chinese are in the business of espionage for the long run,” he said. “You can’t be a Chinese student coming to one of our universities and not go home in the summer or over Chinese New Year and be interrogated. You can’t go and be a student here and not have your family informed that the government considers you very important.”

They aren’t formal spies, Issa said, but are tens of thousands of students that are being asked what they learned and being debriefed — “what we call open source.”

Many go on to work in the federal government, sometimes getting security clearances, he said.

“And so the web of the Chinese is much deeper than the Russians,” Issa said. “You don’t have tens or hundreds of thousands of top engineering students from Russia graduating and staying in the U.S. You do have tens and hundreds of thousands of top students from China staying in the U.S., but still having family that can be essentially used to influence these people into cooperating with their government, and they do. 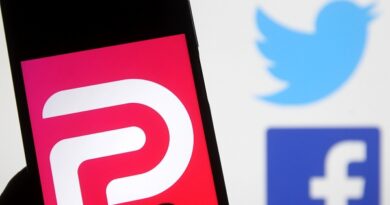 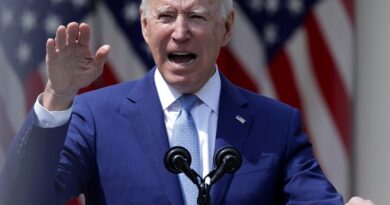