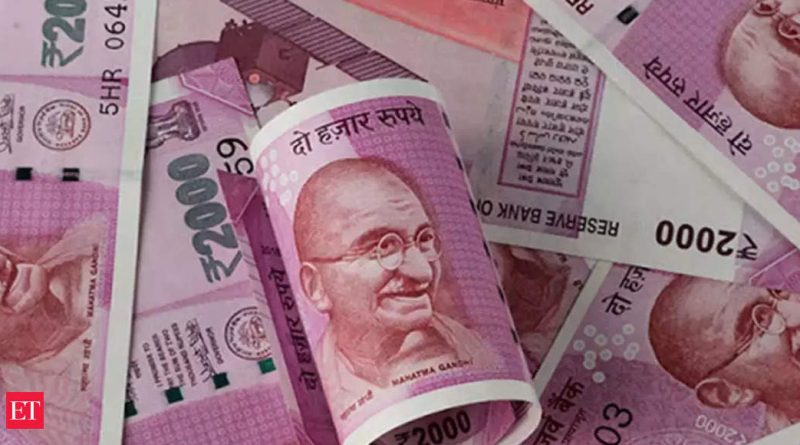 The soaring dollar, accelerating US interest rates, stalling global economy and alarming geopolitics have whipsawed global currencies, sending them to record lows against the greenback. The rupee, albeit one of the better performers, hit a record low of 81.93 to a dollar on Thursday, almost 10% down from a year earlier.

Typically, net exporters, remittance receivers, or those with dollar incomes will gain, while net importers will get hit, when the currency weakens. Those with large foreign loans will see rupee interest costs rise. The equation is more complicated this time though as all currencies have depreciated against the dollar and the rupee may even have gained against some such as the pound. ET looks at the impact on key sectors. 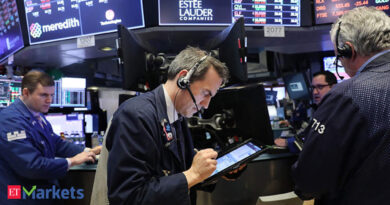 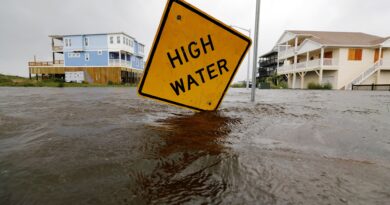 At least 22 dead, dozens still missing after 17 inches of rain in Tennessee 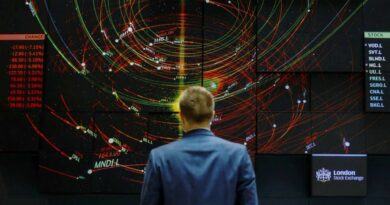