Gas prices in the last week have begun rising throughout the United States, which, as Breitbart posits, could impact voters’ decisions in the upcoming midterm election on Nov. 8.

According to recent AAA data, in California, gas in the last week has risen by 52 cents to $6.412 per gallon. For Arizona, which is seen as a contentious battleground state, the price last week leaped 30 cents. In the swing state of Nevada, the price jumped nearly 40 cents in the past seven days. And for Washington state, which poses an upset for Democrats’  in the Senate race, the price since last Tuesday went up 30 cents.

As Breitbart interprets the situation, much of the blame is due to President Joe Biden’s policies. While campaigning in 2020, Biden made a promise to reduce oil drilling. And before Russian President Vladimir Putin invaded Ukraine, which the president has blamed for higher gas prices, Biden, in one of his first actions as president, signed a series of executive orders prioritizing climate change.

“We’ve already waited too long to deal with the climate crisis. We cannot wait any longer,” Biden said in Jan. 2021, according to CNBC. “Our climate plans are ambitious. But we are America. We are unwavering in our commitment to innovation.”

According to FiveThirtyEight’s aggregate averaged polling, Republicans are favored to win a majority of seats in the House but fall short in the Senate.

According to a recent Ipsos poll, inflation remains top-of-mid for many voters. The poll reports that 43% of Americans fear inflation will continue under Democrats’ rule. At the same time, 24% say the same for Republicans. 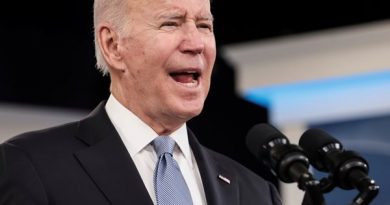 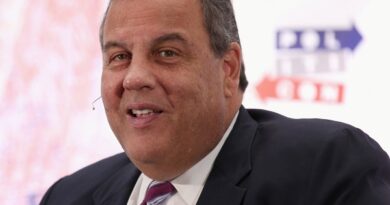 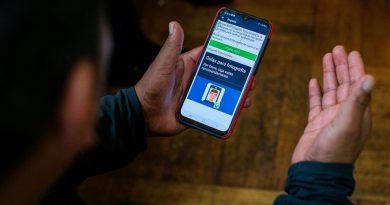 Deportation Agents Are Using An App To Monitor Immigrants