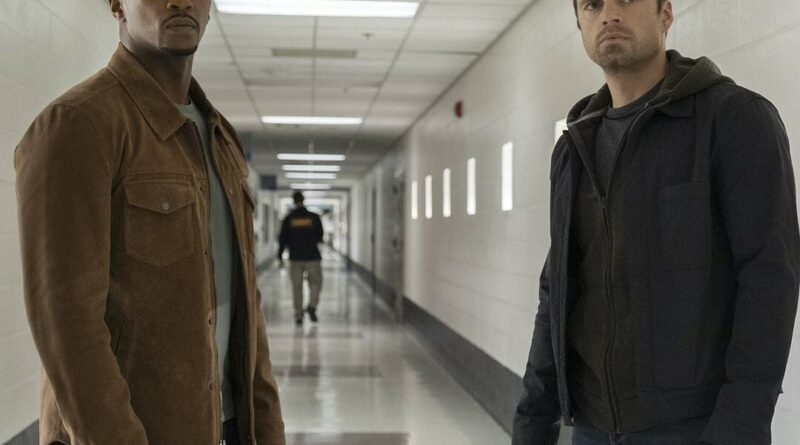 
While WandaVision fans went crazy with the fan theories and the mystery-solving, don’t expect the same kind of thing to happen here. This is a lot more about the ass-kicking than the hexing, like a typical Marvel movie, but with way more time for character development.

“They’re not comparable,” Stan says of the two shows. “It’s the same universe, but we’re a very different show. We’re much [more] grounded, and I think our tone is different. It actually feels very real to the world as we know it.”

So what is The Falcon and the Winter Soldier?

“It’s an action packed thriller,” Mackie says. “It’s still in the vein of the Captain America series but it’s the two of us. It’s a show that has suspense, it’s a show that has, you know, major broad action events but also quiet storytelling character moments. So it’s definitely still in the vein of Captain America but a wildly wildly, more, more in-depth look at the characters instead of a two hour movie.” 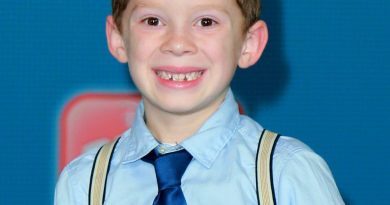 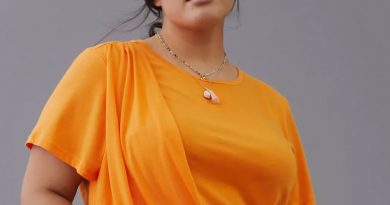 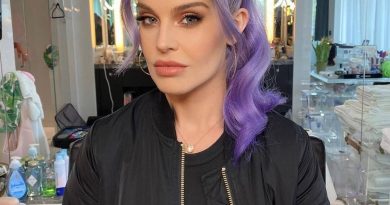