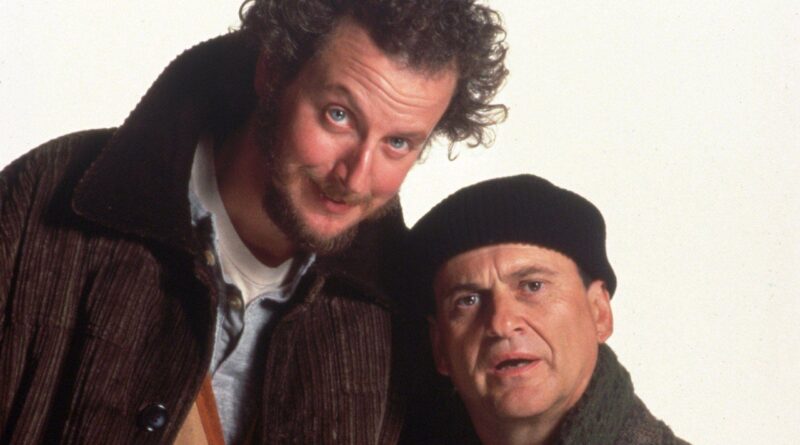 
In the years since its November 1990 release, Home Alone has become the locus of an unusually robust media ecosystem. Perhaps you’ve read the theory that Macaulay Culkin’s youthful sociopath Kevin McCallister grows up to become the villain from the Saw franchise. Maybe you’ve had the happy realization that Catherine O’Hara plays both Kevin’s delinquent mother and the mom on your quarantine-binged Schitt’s Creek. You likely know that Donald Trump makes a cameo in Home Alone 2: Lost in New York. And while you may have laughed at the sight of Piers Morgan loudly proclaiming that he does not play the Pigeon Lady in that film, you might also have teared up at the news that the Pigeon Lady—the subject of a recent SNL sketch—is girding herself for a lonesome holiday. (“She’ll be ‘home alone’ for Christmas.” Excellent stuff, as always, from the Post.)

But we at GQ are nothing if not myopic, and so it is with great pride, a hint of shame, and a stinging splash of aftershave that I tell you that one narrow strip of Home Alone content remains unpublished: the Home Alone films are style movies, primarily because the Wet Bandits are certified style icons.

The Wet Bandits, you will probably know, are Harry (Joe Pesci) and Marv (Daniel Stern), the film’s grubby, charming antagonists. They’re burglars, and they seem to be decent enough at their jobs, having committed enough robberies(and left enough taps running in their wake) to have earned a nickname. But they’re not savvy enough to avoid absolute destruction at the hands of a plucky youngster: across two films, they are set on fire, nail-gunned, burned, electrocuted, and generally maimed by all manner of household objects. They are indisputably the film’s patsies. And yet, with the benefit of hindsight, it is also clear that they are incredibly stylish patsies.

In the first film, we meet the bandits as they finish a job in Kevin’s suburban Chicago neighborhood. Marv turns on the sink and returns to meet Harry in their van. He’s dressed in various shades of brown: loose-fitting pants, yellowing T-shirt, dark flannel, and a corduroy coat plucked straight from circa-2020 Crosby Street, his collar flipped up against the wind. Harry, meanwhile, is kitted out in a nubbly tweed overcoat, a scarf, and a sailor-grade watch cap. They are clearly costumed to scan as “bad guys”—but some 30 years since the film’s release, they just look frickin’ sick.

The coats alone are stunning. Marv’s collar is architectural—a little ‘90s Armani, a little thrift-store luck, a little Drake’s for Aimé Leon Dore. Harry’s is merely bulletproof, the kind of support blanket you wouldn’t be surprised to see Mary-Kate Olsen wearing, and The Row reproducing for men. Sure, these are bad men—but they are also bad men, if you catch my drift. 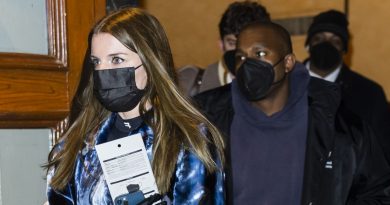 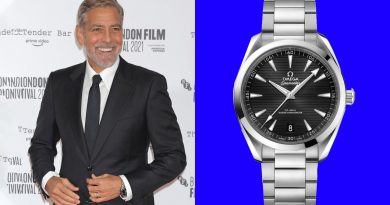 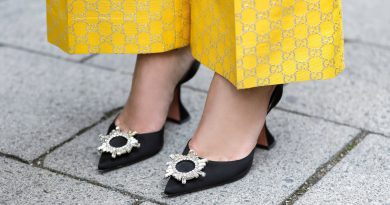 What Makes A Festive Pair?