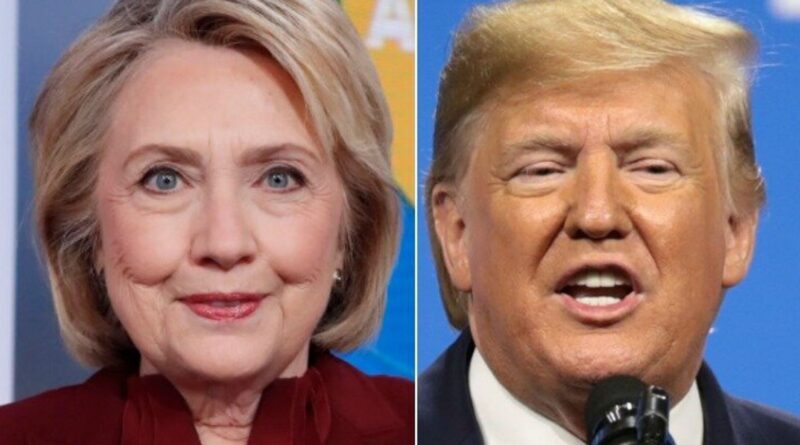 The former Trump Plaza Hotel and Casino came tumbling down in Atlantic City, New Jersey, on Wednesday in a controlled demolition.

The former secretary of state responded to the implosion of the entertainment venue once owned by her 2016 election rival with a single emoji.

“Schadenfreude? Yeah, me too,” one person wrote on Twitter.

Added another: “This is therapeutic.”

lmfaoooooo this was so petty! I love it! 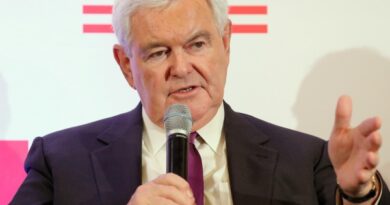 Newt Gingrich: ‘Smartest Thing’ for Biden Is Reaching Out to GOP 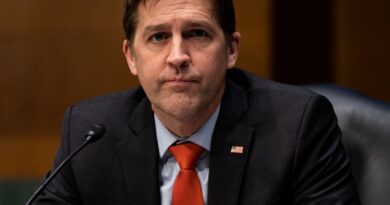