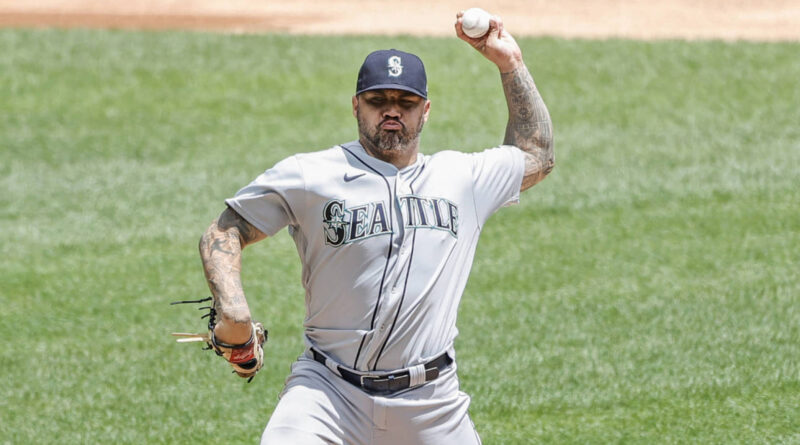 
Seattle Mariners pitcher Hector Santiago is expected to have an appeal hearing about his 10-game foreign substance suspension next week, according to The Associated Press (h/t ESPN).

Mariners manager Scott Servais said Saturday he wasn’t sure of the exact date but believed it would be in the middle of next week.

Santiago became the first pitcher in Major League Baseball to be ejected and disciplined for a foreign substance violation after umpires found he was using a sticky substance on June 26 against the Chicago White Sox.

Crew chief Tom Hallion said Santiago was ejected for “having a foreign substance that was sticky on the inside palm of his glove.”

After the game, the 33-year-old said nothing he used was illegal, adding that he used rosin on both his glove and pitching hand. However, he was told he could not use rosin on the glove hand after he was ejected.

Santiago pitched for the first time since his suspension was announced in Friday’s 5-4 win over the Texas Rangers. He struck out three in the eighth inning and allowed just one hit.

Before the inning began, he removed the rosin bag from the mound, drawing cheers from the crowd. However, Santiago also got the attention of umpires, who had an issue with the color of his glove, which they claimed to be gray rather than black. Gray gloves aren’t permitted. 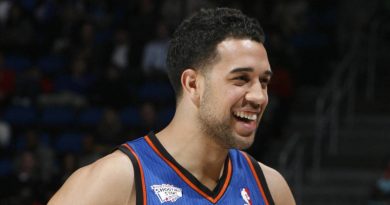 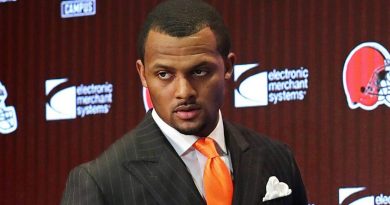